What Rahman spoke at audio launch 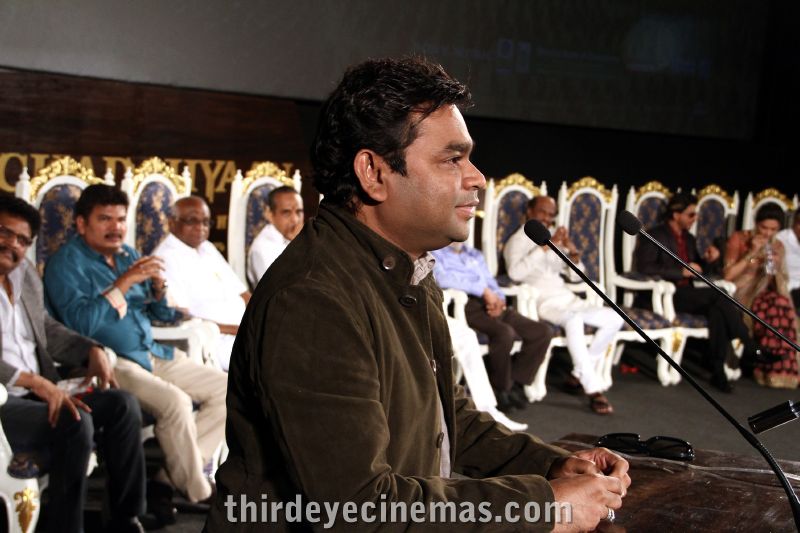 What Rahman spoke at audio launch

A R Rahman, who has composed the music for
Superstar Rajnikanth’s ‘Kochadaiiyaan’, India’s first film on motion
capture technology, said he foresees a separate industry in this
field.

Speaking at the audio launch function of the movie in Chennai on
Sunday, he said, “Like there is Hollywood and Bollywood and the
industry for south Indian films, there can be an entire industry on
films made with this technology.”

The ‘Mozart of Madras’ recalled how Soundarya Ashwin Rajinikanth
(director of ‘Kochadaiiyaan’) had put in efforts into making it and
said he was sure it would succeed.