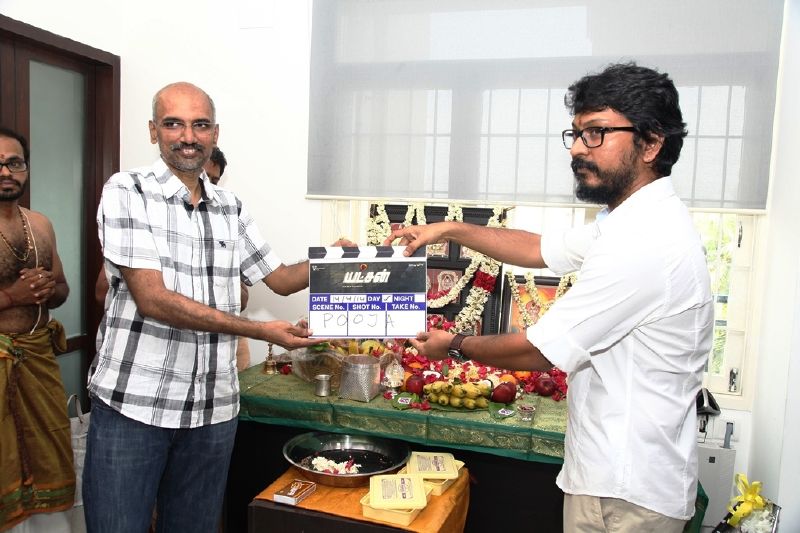 The film is written by Subha & Vishnu Vardhan and is directed by Vishnu Vardhan who has super hit films, ‘Arindum Ariyamalum’, ‘Pattiyal’ and has two films with Ajith Kumar to his credit. The music of the film is directed by Yuvan Shankar Raja, cinematography by Om Prakash, editing by Sreekar Prasad and art direction by Lalgudi N. Ilayaraja.

“YATCHAN is a rom-com action entertainer with an interesting storyline and will showcase Arya and Kreshna in an all new avatar. Vishnu Vardhan is one of the top directors of Tamil cinema and we are confident that with his engaging screenplay and expert direction, the film will be a complete mass entertainer.” said G. Dhananjayan, Chief, South Business – Studios, Disney India.

“I feel privileged to associate with a reputed studio like UTV Motion Pictures to make my debut as a producer and direct this film. With an exciting storyline, Arya and Kreshna in lead, excellent team of technicians and others artistes, my team is confident of delivering a blockbuster.” added Vishnu Vardhan of Vishnuvardhan Films (VVF) and the director of the film.

YATCHAN is scheduled go on floors in the third week of April 2014 and aiming for a Pongal release.