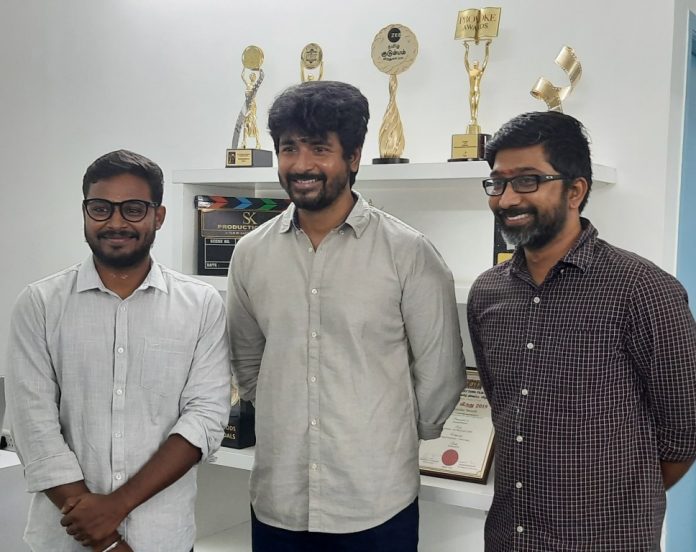 Actor Sivakarthikeyan’s lineup of movies – Doctor and Ayalaan has already appealed to the interests of the trade circle and audience, thereby clasping top positions among the most expected films of 2021. During this juncture, here is the biggest announcement about actor Sivakarthikeyan’s 19th film “DON”, directed by debut filmmaker Cibi Chakaravarthi, a former assistant to director Atlee in films Mersal and Theri. The film is produced by Subaskaran Allirajah of Lyca Productions in association with Sivakarthikeyan Productions featuring the musical score of Anirudh Ravichandran.

Chairman of Lyca Groups,  Producer, Mr. Subaskaran Allirajah says, “We are delighted to associate with Sivakarthikeyan, the darling of the box office. Undoubtedly, both his upcoming films (Doctor and Ayalaan) have already become the top preferred films in 2021, which is going to bring more crowds back to theatres. The way, he has been shaping his star status from one film to the other with scrutinizing efforts is amazing, and “DON” is going to be very special for both of us…  He furthermore adds, “DON will be an out and out comedy-drama savouring the tastes of universal audiences. When Cibi Chakaravarthi narrated the script, it was an enjoyable experience, and there were many scenes, where I could feel the humorous spell. I could easily visualize the final output on the screens and am sure audiences are going to enjoy a 100% comedy entertainer. Anirudh’s musical touch is going to be an additional bonanza as his combo with Sivakarthikeyan has never missed to become blockbusters and am excited to see them gearing up for yet another Chartbuster spell with this film.”