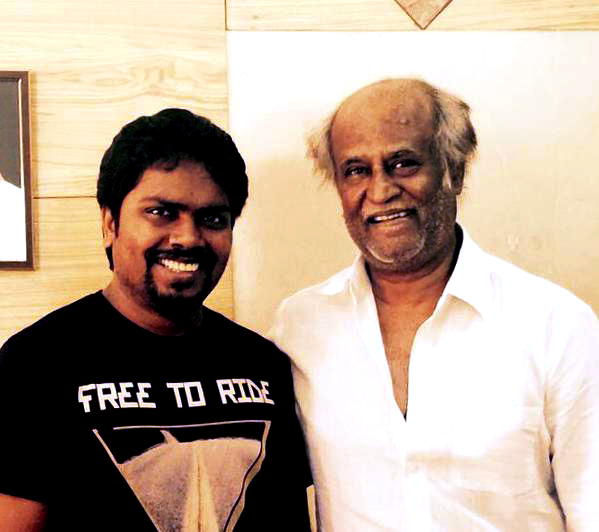 Rajini attends Ranjith’s workshop?
Filmakr Pa Ranjith had oprganised a workshop and did rehearsals for all those par of his movie alongside Rajinikanth. Interestingly Rajinikanth too reportedly attended the same and enacted few scenes.

Though Ranjith said Rajinikanth can come straight to shoot, Rajinikanth surprised everyone by coming for the rehearsals. The movie is produced by Kalaipuli S Dhanu.
Plans are on to shoot the entire movie in Malaysia. Music is by Santosh Narayanan.
Kalaipuli S Dhanu is producing the film.