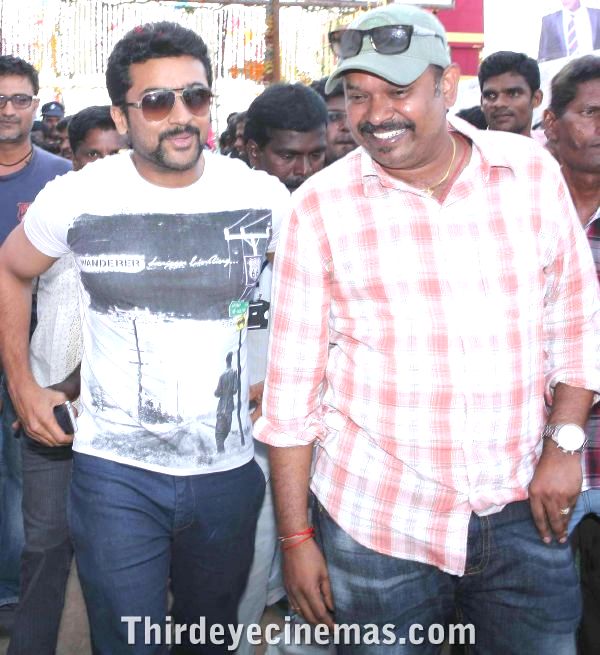 Studio green is already in the shooting process of their next Karthi’s untitled film with director Ranjith (“Attakathi” fame). For the first time Venkat Prabhu and  Suriya joining hands together for their next film project which is going to be a very big mega budget film produced by K.E.gnanavelraja’s Studio green.         co-produced by S.R.prakashbabu and S.R.prabhu .after the blockbuster hit of ‘singam’  suriya joins with Studiogreen. The cast and crew of the film will be announced soon. The shooting will start as soon as director Lingusamy’s film is completed with Suriya.