Thagararu to release in 250 screens 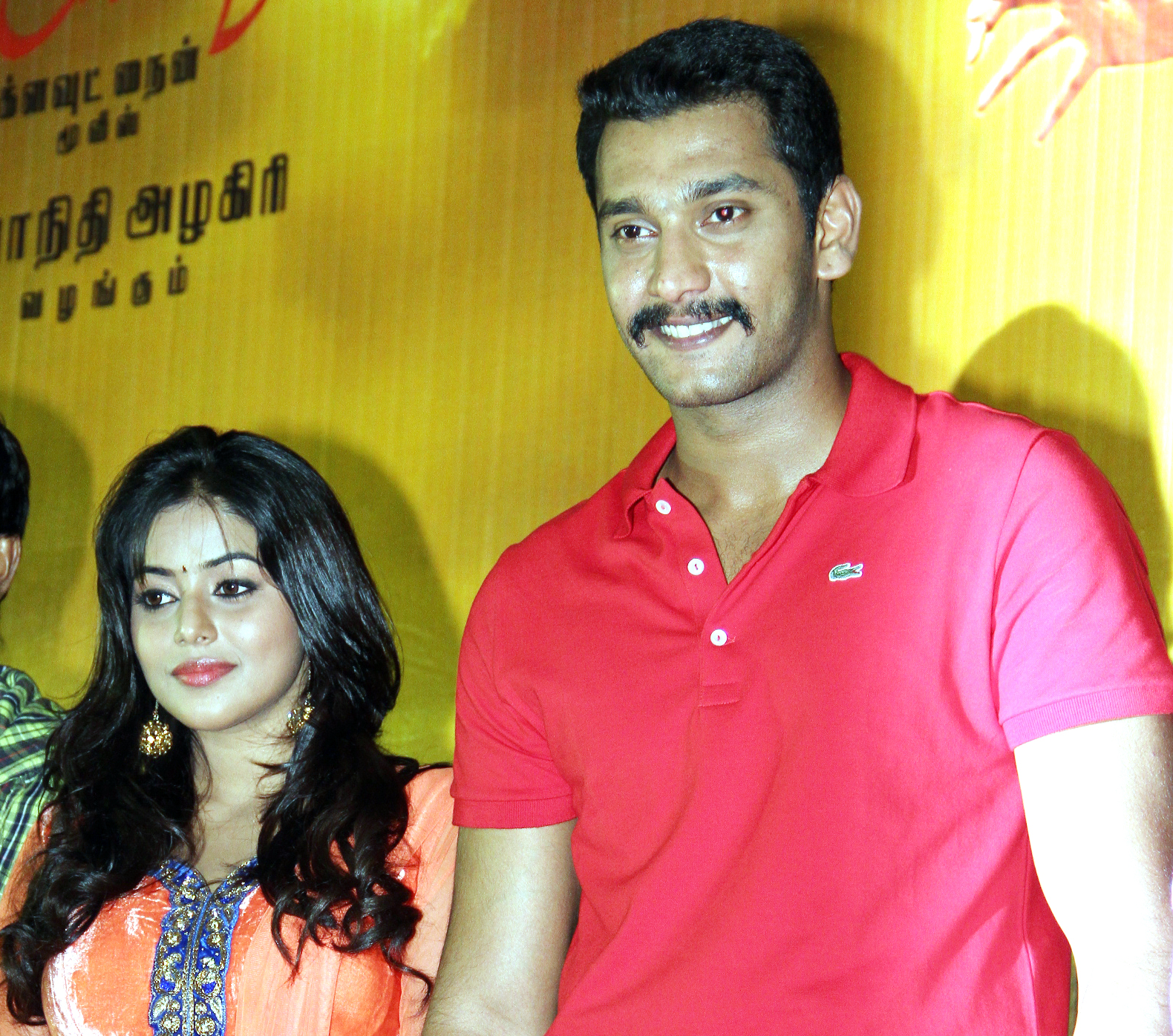 Arulnidhi starrer Thagararu, produced by Dayanidhi Azhagiri is releasing day after tomorrow in over 250 screens in Tamilnadu.
Poorna plays Arulnidhi’s lover in the film. Arulnidhi plays a petty thief in action thriller Thagararu. Says Arulnidhi, ‘The character I play is a restless personality, contributing to the raw, unpolished humour in the film. For instance, when he sees the girl or when he is doing something wrong, he is unable to behave in a normal way. I have been wanting to do such a role for quite some time.’