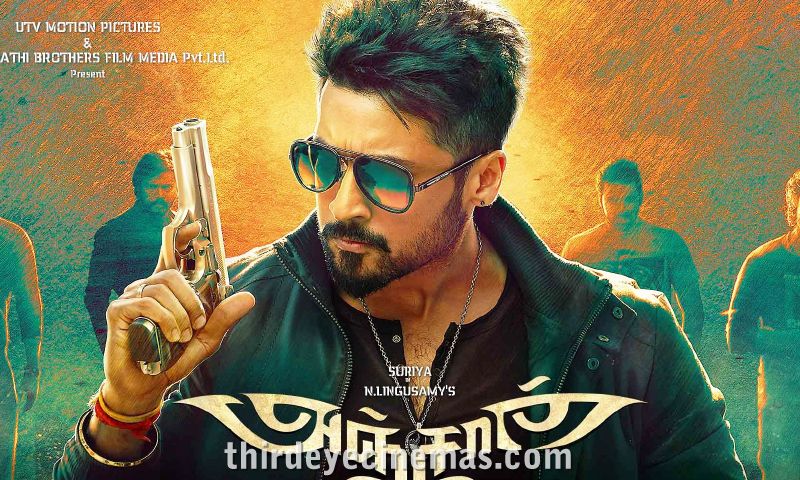 Anjaan first look is awesome
The Suriya-Samantha commercial entertainer, the posters of which will be released on Thursday, has been directed by Lingusamy.
The film’s logo was unveiled on Wednesday and the response from fans of Suriya was brilliant.
The film is supposed to release on August 15 and Yuvan Shankar Raja has scored the background music.