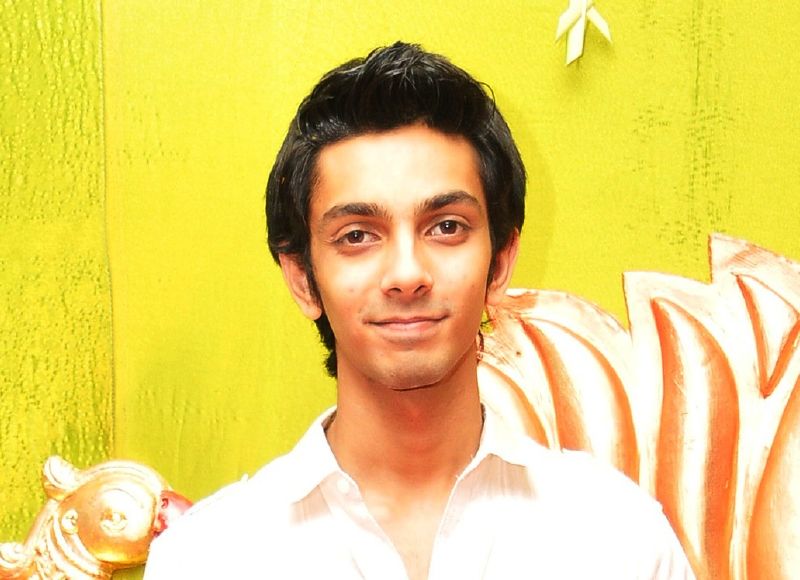 Anirudh in trouble?
Anirudh seems to have landed in trouble now.
It is said he has landed in hot water for allegedly not returning
money that he had taken as advance for a project which he agreed and
later decided to opt out of. Sources said Varun Manian of Radiance Media, makers of Balaji Mohan’s Vaai Moodi Pesavum, has lodged a complaint with Tamil Film Producers Council (TFPC) against Anirudh.
It is said Anirudh had signed up initially as music director for
‘Vaai Moodi Pesavum’ which marks the Tamil debut of Mammootty’s son
Dulquer Salman.
After reportedly accepting an advance of Rs five lakh, Anirudh
apparently backed out, which had upset the makers.