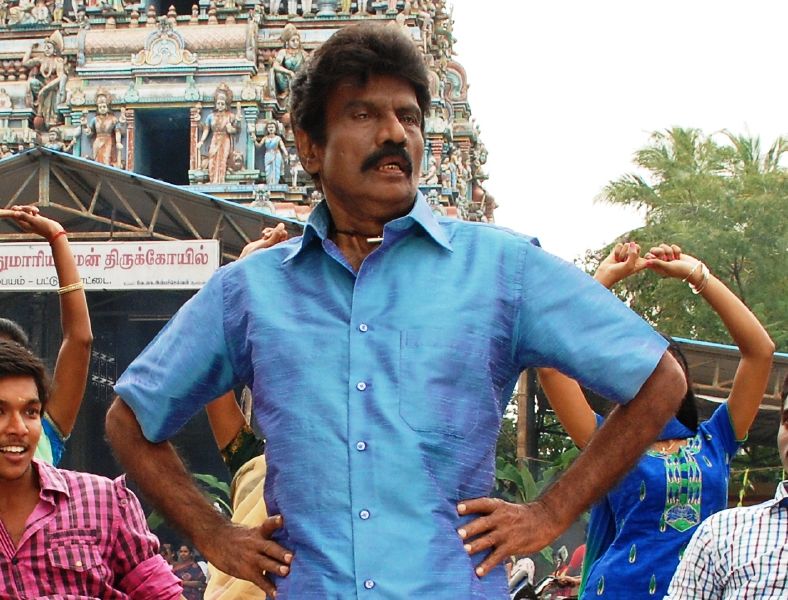 Goundamani shoots for 49O
49 O which has Goundamani as hero, is produced by Zero rules Eentertainment and directed by Arokiya Dass, former associate of Gautham Vasu Dev Menon.
Says the director, ‘ It was an amazing experience to work with a stalwart like Goundamani. His professionalism is unmatched. 49O is not a political film but an out and out humor filled sensible film’.
Goundamani makes his comeback after a long gap. lets welcome him and wish him all success.