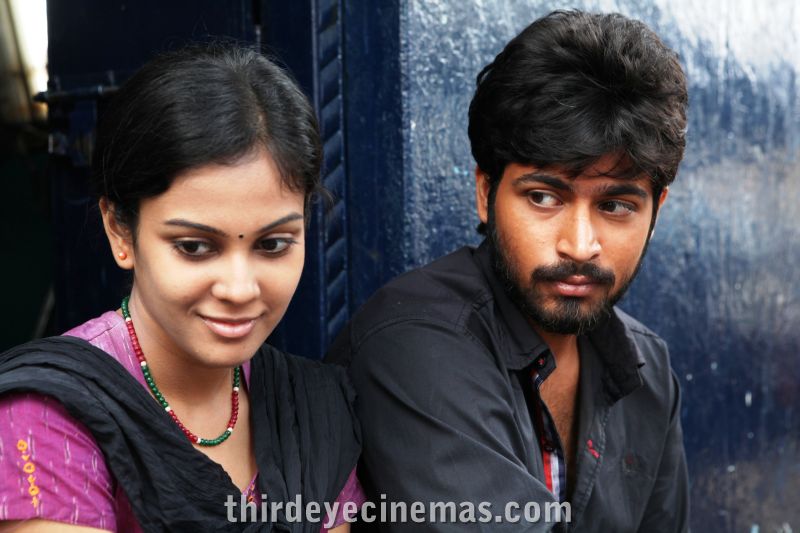 Usually when a film is made, there would be an obvious statement that the target audiences are? Would this film gain brownie points among multiplex or single screen audiences? These days, it has become such intriguing element in deciding film’s results, but with ‘Vil Ambu’, there is going to be a difference. “Audiences wouldn’t be merely a spectator, but they would WITNESSES of this crucial drama happening on the screens. I would say, they would be commuted into the screens and become a witness watching what’s happening and what’s going to happen next.”

The film is produced by N. Thai Saravanan and A. Nandakumar with T.N. Arun Balaji as the co-producer. The film will be presented by filmmaker Suseenthiran under the banner of Nallusamy Pictures.

The recently released trailer of Vil Ambu has been garnering huge response across the places.