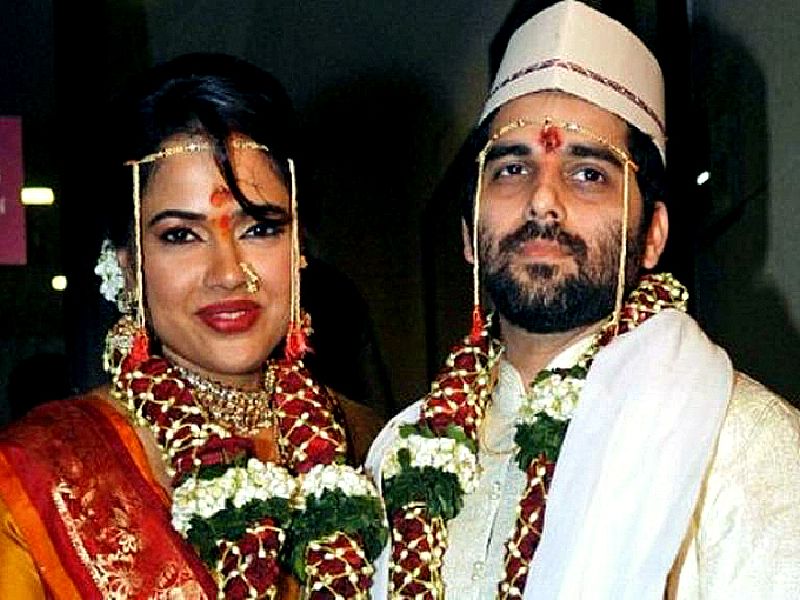 Sameera gets married
Actress Sameera Reddy wed Akshai Varde, a businessman, at a ceremony in Mumbai on Tuesday at a traditional Maharashtrian wedding.
The couple had met during a bike shoot, as Akshai runs a customised
bike company, and started dating subsequently. The actress, who has featured in a handful of Tamil films including Vaaranam Aayiram alongside Suriya and Vedi hasn’t been seen much in Kollywood for a while now.