“Oh My Kadavule” is a special film to me- Ritika Singh 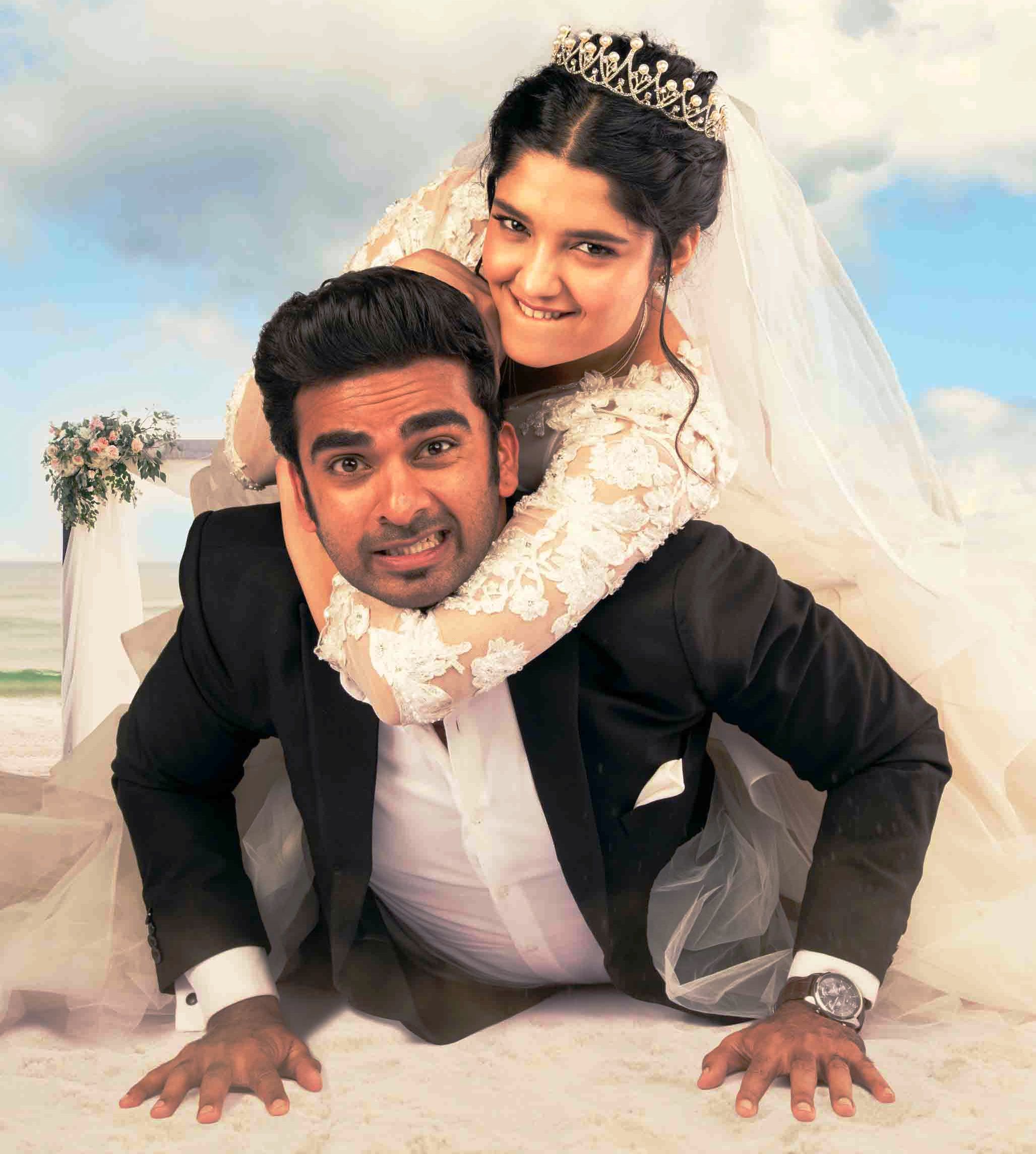 The National award winning actress Ritika Singh is soaked in emotional glee for having a beautiful experience working in ‘Oh My Kadavule’. The actress feels very invigorated and high-spirited to the wonderful response for the film’s trailer. With the film hitting screens on February 14, she looks sure-footedly confident that OMK is going to be a Valentine Delight for all.

Actress Ritika Singh says, “Oh My Kadavule is a special film to me as I make my comeback in Tamil film industry nearly after 3 years. I was earnestly looking out for something unique and this one appealed to me like a golden ticket.  When director Ashwath narrated me the script, the first thing that instantly kicked up my excitements was playing a Christian bride. It was more like a dream come true for me and eventually, the script was tremendous. I can assure that you can see the smiling faces. Ashok Selvan is such a talented actor and after this film’s release, his kitty will be filled with more offers. Vani Bhojan is an actress with exceptional caliber. Apart from being a wonderful performer, her positive and good hearted nature kept imparting lots of good vibes on the sets. She is more like a sister to me now. OMK isn’t just about romance, but has lots of emotional values emphasized on friendship and other relationships as well. Each and every character you see in the trailer will have a vital prominence.”

Oh My Kadavule is produced by G. Dilli Babu for Axess Film Factory in association with Abhinaya Selvam for Happy High Pictures. The film is directed by debutant Ashwath Marimuthu with Leon James composing music. Vidhu Ayyanna is handling cinematography and Boopathy Selvaraj is taking care of editing.