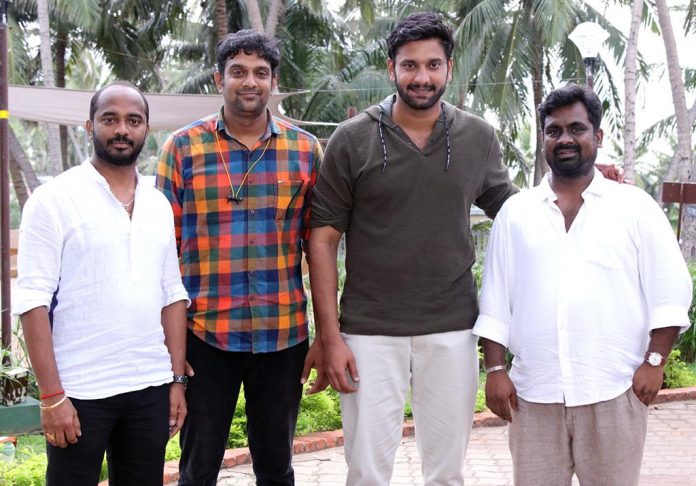 It’s a wrap for ‘DEJAVU’

For this film Ghibran is composing the music, PG Muthiah is handling the cinematography, Arul E Siddharth is the Editor, Pradeep Dinesh is the Stunt Choreographer and Vinod Raveendran is the art director.

Now that the shooting of the film has been completed, the crew is working hard to expedite the final stages of the film and bring it to release soon.