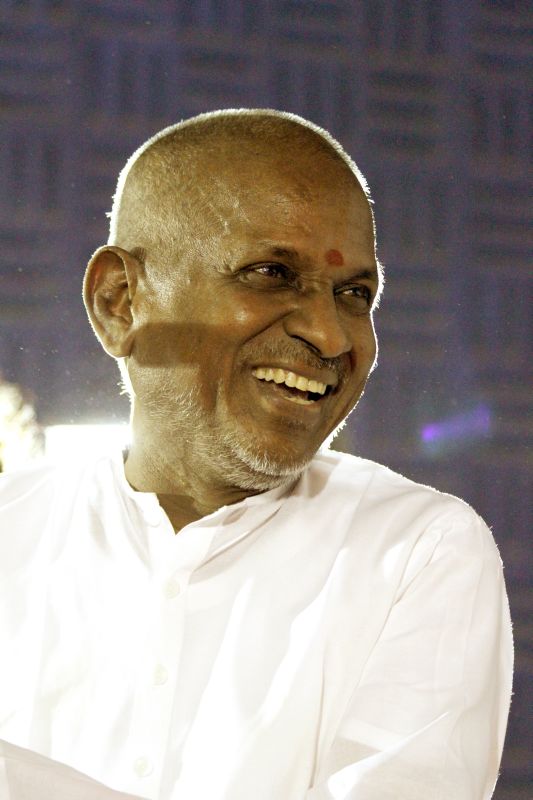 Ilayaraja’s warning
Music composer Illayaraja has sent another petition to senior police officials asking them to take action against those using songs composed by him without his consent, as per the Madras High Court’s injunction.
In a press note issued on Saturday, the composer said he had also sent a letter to popular FM station ‘Radio Mirchi’ to stop broadcasting the popular late night program ‘Neenga, Naa, Raja Sir.’
Fans have brought to my notice that record labels as well as pirates continue to make money out of songs composed by me without my permission. I have petitioned the Director General of Police (DGP), Chennai Police commissioner and Superintendent of Police (SPs) of all districts to take action in accordance with the High Court injunction given in March this year, he said in the note. 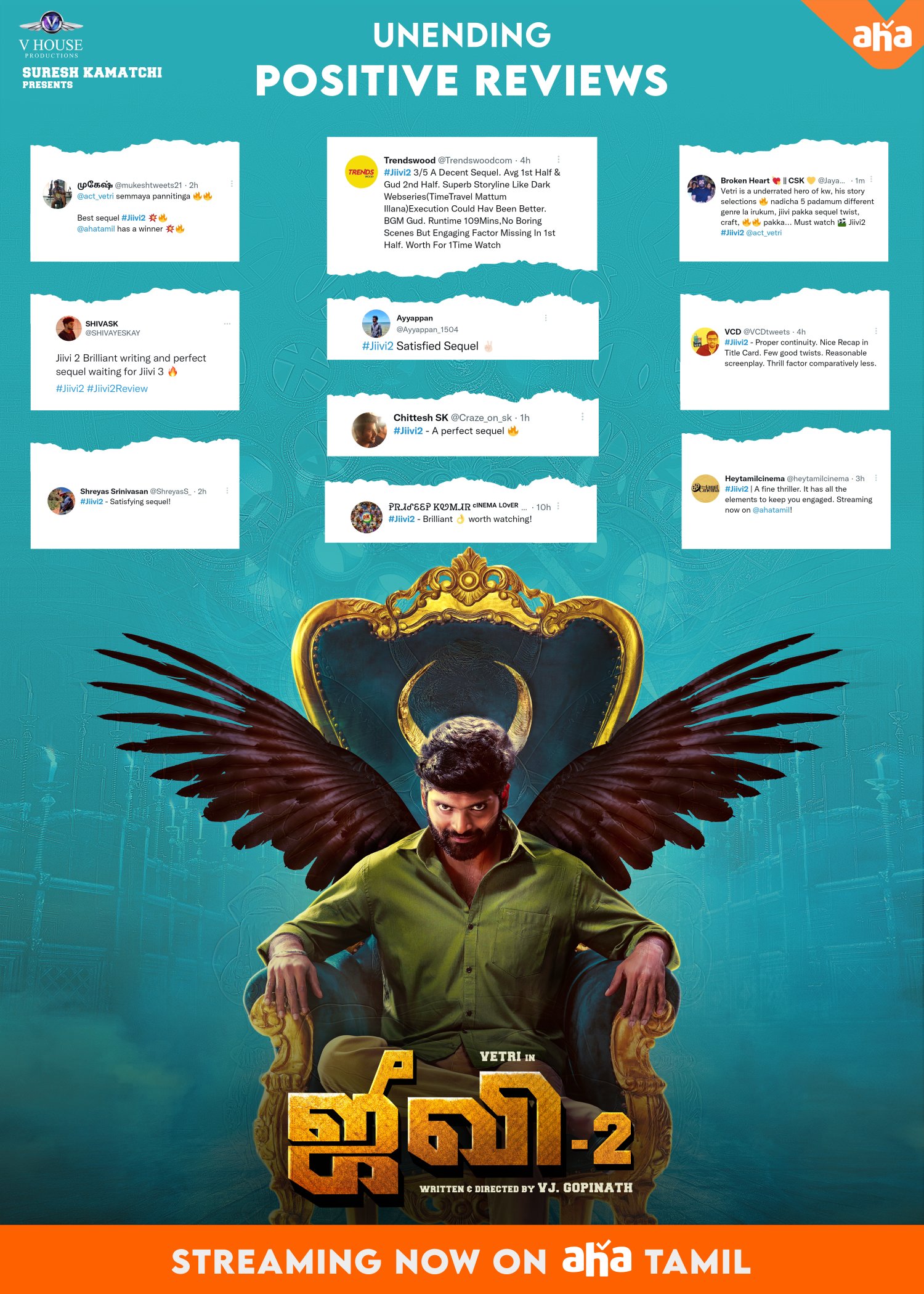