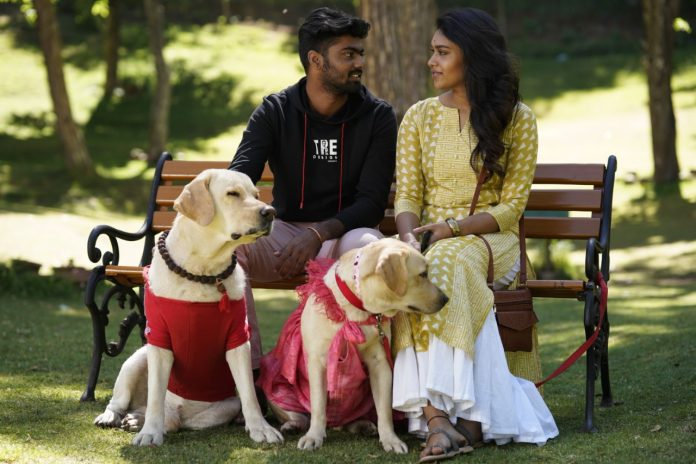 Dogs have been human’s best companions for more than 10,000 years as recorded in history. Significantly, the movies featuring these beautiful creatures have always captivated the hearts and attention of Universal crowds. The trailer of ‘Anbulla Ghilli’ launched on July 3, 2021 by Bollywood Sunil Shetty, Aishwarya Rajesh and Soori have found immense response instantly.

Director Ramalingam Srinath says, “As a team, we are thankful to Bollywood’s ever-reigning icon Sunil Shetty sir, actress Aishwarya Rajesh, and Soori for making the launch more successful. We are extremely happy with the response and have gained more confidence about the movie with the kind of support received from the audience. We want to gift Anbulla Ghilli as a fabulous family entertainer in theatres.”