“AKKA KURUVI” has been Praised by the World Renowned Iranian Director. 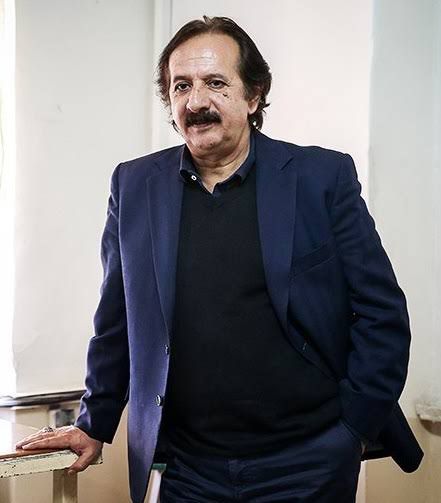 “AKKA KURUVI” has been Praised by the World Renowned Iranian Director.

Akka Kuruvi is produced by Madurai Muthu Movies along with Kanavu Thozhirsalai and directed by Uyir,Mirugam Fame director Saamy.Akka Kuruvi is the official remake of one of the finest children film and oscar nominated film “Childrens Of Heaven”.
The Audio Launch of this film happened at Chennai On April 25th.Actor Parthiban,Director Ameer and Actor Aadhi Participated in the function as the Chief Guests.When R.Parthiban gave his speech, he told Director Saamy has choosen a good story,a great music director and a good producer and this will lead the film to be successfull.
When Ameer spoke he praised that the songs of ilayaraja in this film are still running in his head.After watching the film isaignani ilayaraja told that director Saamy has made the film Akka kuruvi better than the original version.
After watching the film,the director of “Childrens of heaven” Majid Majidi sent a praising letter to the team Akka Kuruvi.He told in the letter that Akka Kuruvi has done Justice to the original Version and it is very touching as well and he believes that the parallel love story in the film is made to be suitable for the indian culture.He Enjoyed the music by isaignani ilayaraja very much and he felt the music added more element to the film.He wish to be present at the Pre-Release Event of the film if possible.He wished the film to be Successfull and he shared his Best wishes to the Team.