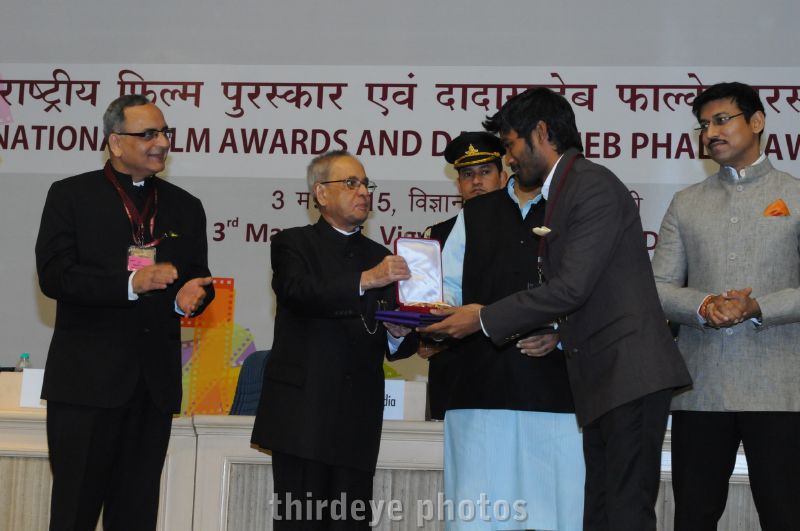 The 62nd National Film Awards ceremony is taking place 6pm onwards today. The awards, considered the highest in the country in the field of entertainment, were announced on March 24 this year. While Haider was named for six National Awards in 2015, the best actress’ honour was for Kangana Ranaut, for her performance in Queen. The Dadasaheb Phalke Award is being given to veteran actor Shashi Kapoor this year.
The National Film Awards for 2014 have been announced, and Kangana Ranaut is on Cloud Nine. The actress has won the National Award for the best actress this year, and her film Queen has been honoured with the Best Film award in the Feature Films category.

This is Kangana’s second national award. The actress had received the Best Supporting Actress award in 2009 for the film Fashion.Kannada actor Vijay has won the Best Actor award for his performance in the film Nanu Avanalla, Ava