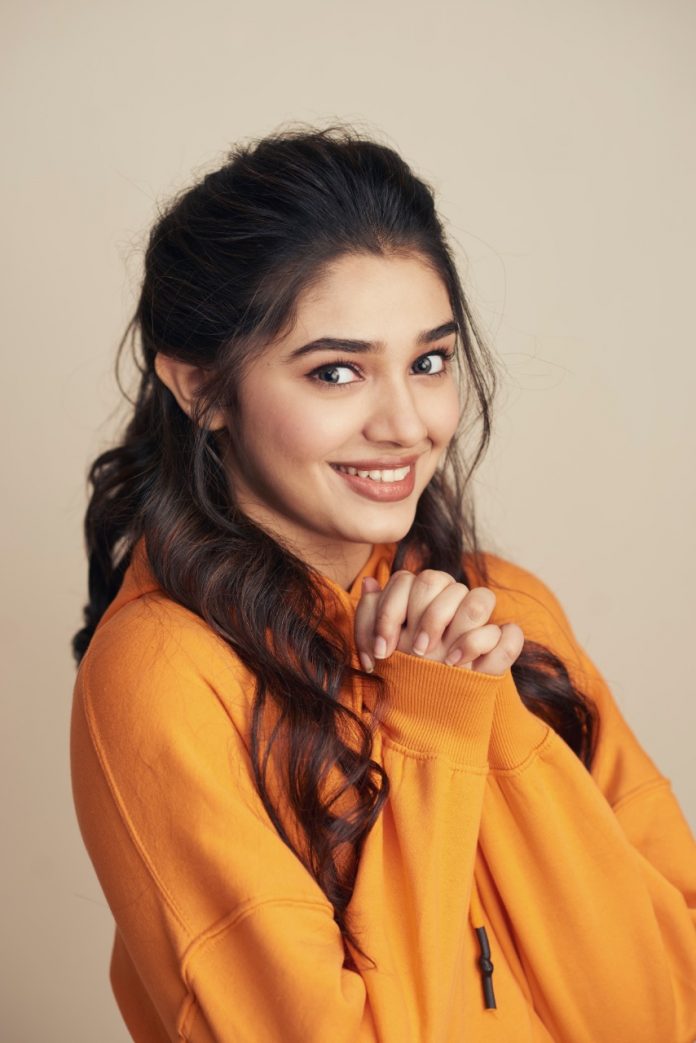 Ustaad Ram Pothineni, who is riding high with the back-to-back successes, has collaborated with director Lingusamy of Sandakozhi, Paiyaa, Vettai fame.

The new film was announced formally few weeks back and today the makers have announced the female lead. It will be the newbie and sensation in tinsel town Krithi Shetty who will be pairing up with Ram Pothineni.

This film #RaPo19 is going to be made in Telugu and Tamil simultaneously. Touted to be an out-and-out mass action film laced with stylish elements, director Lingusamy is going to have his trademark style in the film.

It is going to be an ultra mass film in the right proportions. The film (#RaPo19) will be made on a high-budget with high technical values.

The film will be produced by Chitturi Srinivasaa under Srinivasaa Silver Screen as Production No. 6