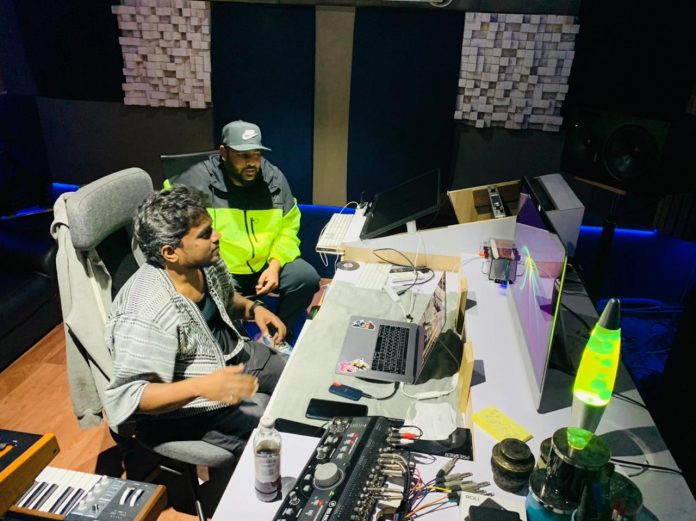 Yuvan Shankar Raja’s feat of accomplishment remains beyond the boundaries of the South music industry. His songs have found a phenomenal reach even in the non-Tamil speaking domains even before the tremendous success of ‘Rowdy Baby’ which created a sensation in International markets including Billboard charts and YouTube records. Now he has collaborated with rapper Badshah and Uchana Amit by composing music for an independent album ‘Top Tucker’. The song features this trio dazzling up with their screen presence along with the country’s cutest actress, Rashmika Mandanna. While Badshah and Uchana Amit render their voices. Yuvan Shankar Raja has composed music and has lend his vocalism, which is one of the greatest highlights. Jonita Gandhi has also crooned a portion of this track. The intriguing part is that the song has garnered tremendous response across the world and is declared as an overnight Chartbuster with 25 Million YouTube views within short span of release.

Yuvan Shankar Raja’s debut with non-film albums happened in July 1999 with ‘The Blast’. It comprised 12 tracks with the presence of brilliant payback singers including Unni Krishnan Kamal Haasan and many more prominent names.