When ‘Star Wars’ Daisy Ridley had coffee with Harrison Ford!! 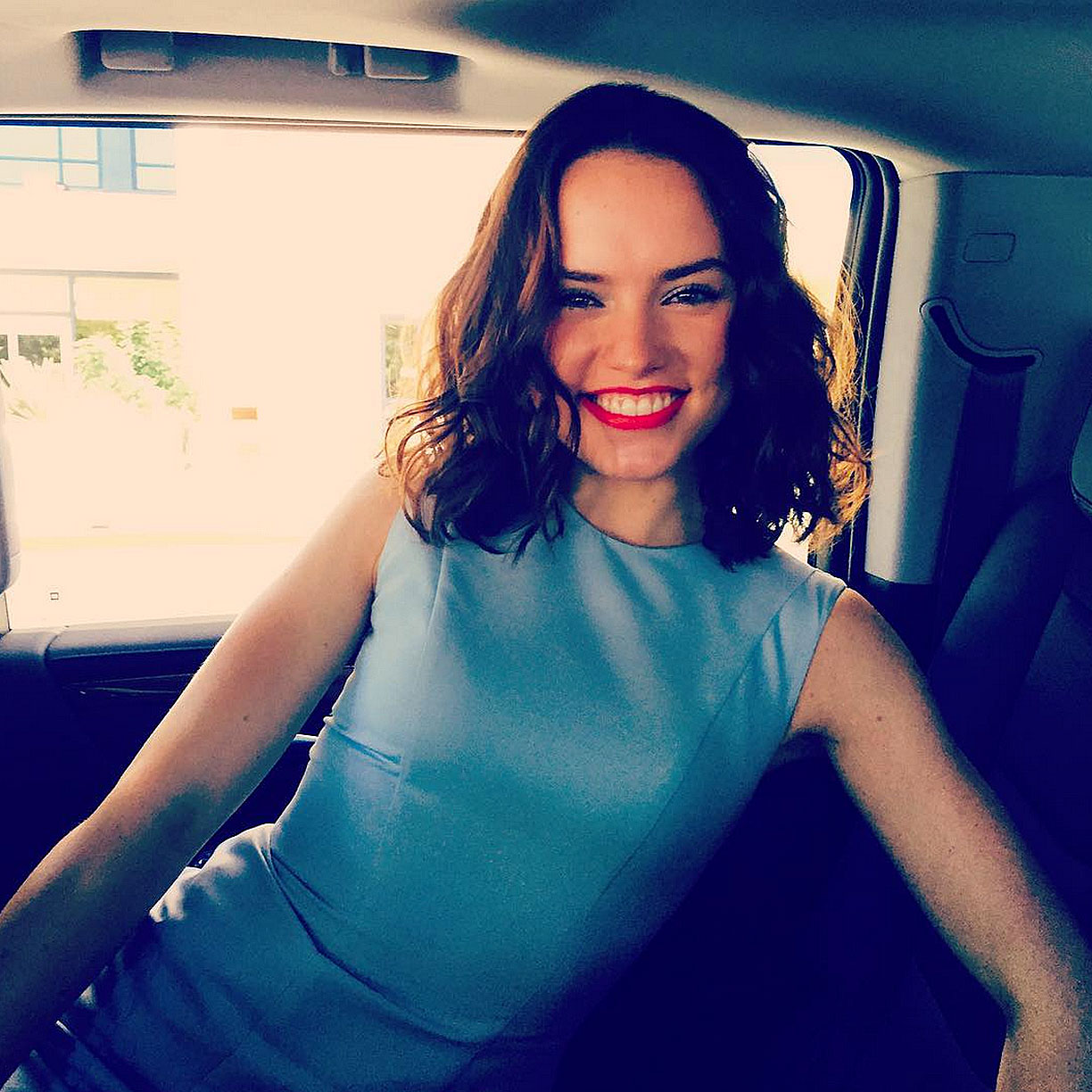 Rising star Daisy Ridley is who all set to create a name for herself with JJ Abrams much awaited Star Wars The Force Awakens releasing on 25th December, fondly recollects the first time she met Han Solo aka Harrison Ford and had coffee!!

When asked about her first time meeting with the veteran superstar Daisy said, “When I first met Harrison, we just sat down for a coffee together. He was talking about his experience in the whole thing, not just Han Solo, but the “Star Wars” saga. Then we all had dinner together, which was great”.

The actress further showers effusive praise on Director JJ Abrams, who helped her immensely despite the pressures of an ensemble cast and ‘Star Wars’ expectations.

“J.J. is amazing. I’ve never really been on a film set before, and everyone adores him. He’s very kind, very generous. He was so great at the beginning because I was so nervous. He’s so patient, which is really important for me because I spent a lot of time going, I can’t do this. He made sure everyone on set was feeling great. There’s no one not worthy of a hello and a thank you. There have been so many moments when he’s gotten on the mic and told everyone that the work they’re doing is incredible, which it is. They’re getting that warmth from him that is needed. In such a big film personal relationships can be lost. But, because he is who he is, they’re not at all. Everyone feels praise. Everyone feels loved. Everyone feels appreciated. That is so important. He’s created this incredible world, and in the real world he’s this incredible man as well.”

Daisy plays Rey , one of the leads of Star Wars: The Force Awakens releasing on 25th December 2015