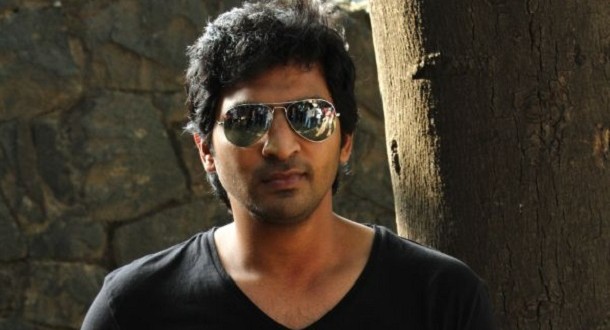 What’s special in Kappal?
After a good show in Damaal Dumeel, Vaibhav is currently busy with his forthcoming film, which has been titled Kappal.Directed by Krish, who had worked with director Shankar on films such as ‘Sivaji’ and ‘Enthiran’, ‘Kappal’ will have a remix song. “The number is from a film, which dominated the box office for almost a year in Tamil cinema,” says the director, adding that it will be a highlight of the movie.
Santhosh Narayanan has been roped in to compose the music for ‘Kappal’, which is about a guy who has a carefree attitude, similar to that of Karthik in ‘Mouna Ragam’.