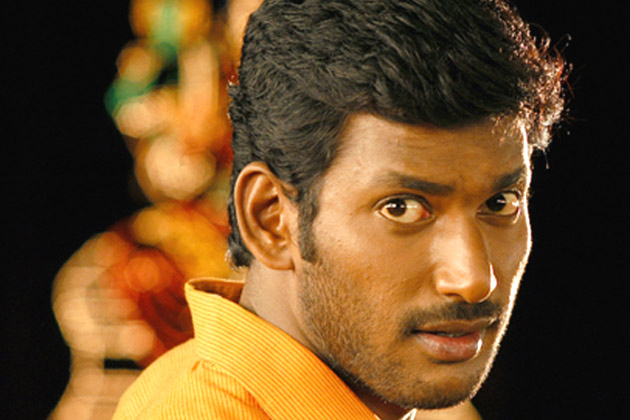 After success of “Pandiya Nadu” Vishal Film Factory is proud to announce their next untitled film project with the legendary director Hari known for giving commercial blockbuster hit films like “Singam” and others.

After “Thamirabarani” success combination director Hari, Vishal , Yuvan shankar raja and Na.Muthukumar once again going to steal the hearts of Tamil and Telugu audience by their versatile performance. Once again this success combinations joins together to create another history in the list of blockbuster hit films .Added to this success team Shruti Hassan will be pairing with Vishal as heroine and comedian Suri will be co starring along with them .