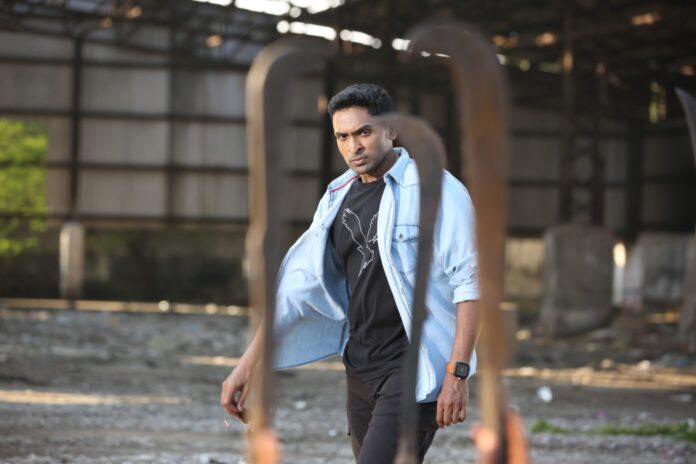 Actor Vikram Prabhu keeps elevating his career graph with his choice of unique scripts and roles. Following the excellent response to his last year’s release ‘Taanakkaran’, the actor is all set to impress the audiences with his next movie ‘Raid’.

Producers S.K. Kanishk & GK. G. Manikannan says, “When we saw the Kannada movie ‘Tagaru’, we were totally engrossed, and wanted to remake it in Tamil. Later, we got to know that director Muthaiah sir has already acquired the Tamil remake rights. Eventually, we just wanted to check on his plans, and he revealed that he was excited to direct the remake version, but couldn’t make it due to his commitments with the ‘Viruman’ shooting. He expressed his interest to give the rights to us if we are willing to have his assistant Karthi direct the movie. Muthaiah sir even assured us that he will be supporting the project by penning dialogues too. Our first impression of the director was that he looked too young, but our assumptions were proved wrong as his script narration had the professional nuances of a well-experienced filmmaker. Soon after finalizing the project, as a team, we felt that Vikram Prabhu sir will befittingly look perfect for the lead character. When we approached, he immediately gave a nod and we started working on the production works. Although Vikram Prabhu sir has done a lot of action films, this one will be completely different from what he has done so far, and will be a phenomenal treat for his fans.”