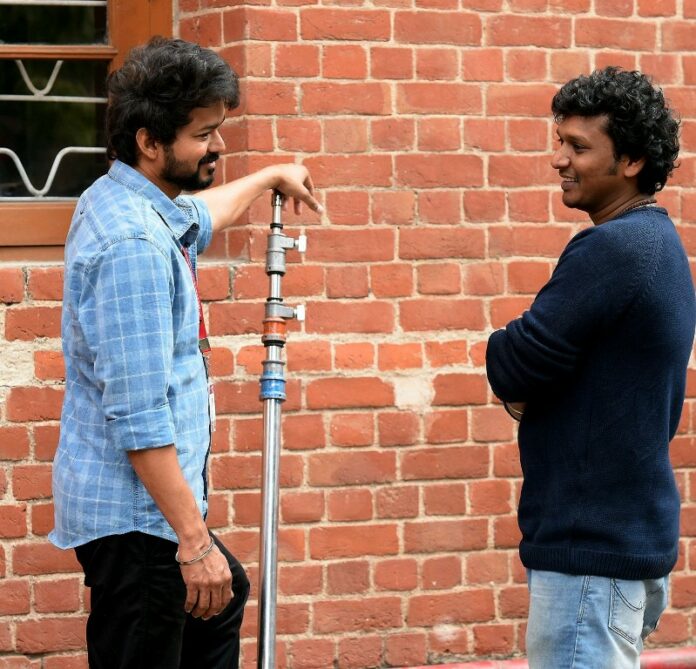 After the film ‘Master’, Vijay – Lokesh alliance is again formed.

The film has been tentatively titled as ‘Talapati 67’.Directed by Lokesh Kanagaraj, Anirudh is composing the music for Vijay.

Produced by Lalith Kumar on behalf of 7 Screen Studio. It is noteworthy that this company has acquired the Tamil Nadu release rights of the film ‘Varisu’.In this situation, the pooja of the film ‘Thalapathy 67’ was held today, December 5 morning at AVM Studio with a pooja.No cell phones are allowed at this event. So the related films are not released. It is said that the production company is going to release these photos soon.The photo shoot of this film will be held tomorrow on December 6.

There are also reports that the promo suit will be held from December 7 to 9.