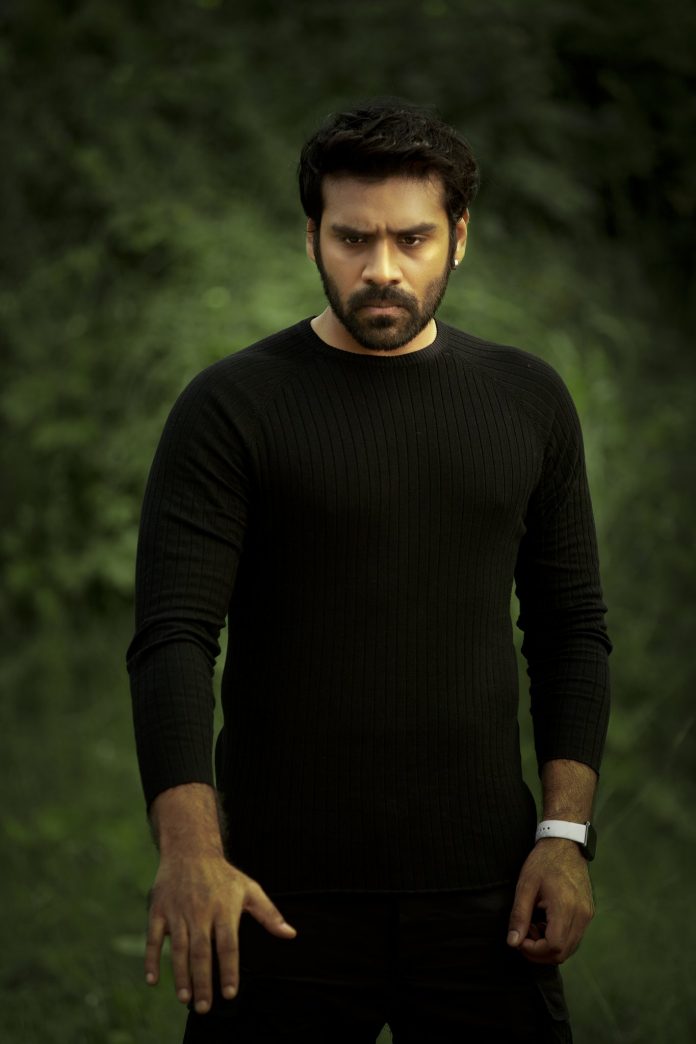 Actor Sai Siddarth – The arrival of Super-Villain in K-Town
The recent arrival of Netflix’s Navarasa had created an impact more like a movie carnival. In other words, it was nothing short of a film festival at every home. With the collection of 9 stories boasting of an ensemble star cast, Sai Siddarth has become the favourite of audiences. The actor has played the antagonist named ‘KALKI’ in Karthik Naren’s ‘Project Agni’ featuring Arvind Swami and Prasanna in lead roles. Certain factors have made the crowds acclaim his performance. His body language, mannerisms, and ability to conquer our attention with little spoken yet powerful nature is extraordinary. Across the years, Tamil cinema has witnessed the realms of such powerful villains like Raghuvaran, Prakash Raj, and many others. Now Sai Siddarth has turned the spotlights on with his impressive spell. Eventually, he has become the favourite pick of many leading directors. Very soon, his arrival on big screens is going to enthrall the crowds.

Actor Sai Siddarth says, “I am spellbound over the response for my performance in Project Agni. During the shoot, I was completely unaware of how audiences are going to react. And now, I’m completely elated with such a phenomenal response. I thank director Karthik Naren for choosing to be a part of this prestigious project. It was an amazing experience working with the talented, dedicated, and versatile actors like Arvind Swami and Prasanna.” Ask him, who’s his inspiration for performing negative roles, and he instantly replies, “Of course, Ajith sir. He creates a huge sensation, every time he shows up as an antagonist.”

The actor signs off with a hint, “As Karthik Naren said, the ‘Project Agni’ has just started, and you will see Kalki soon.”