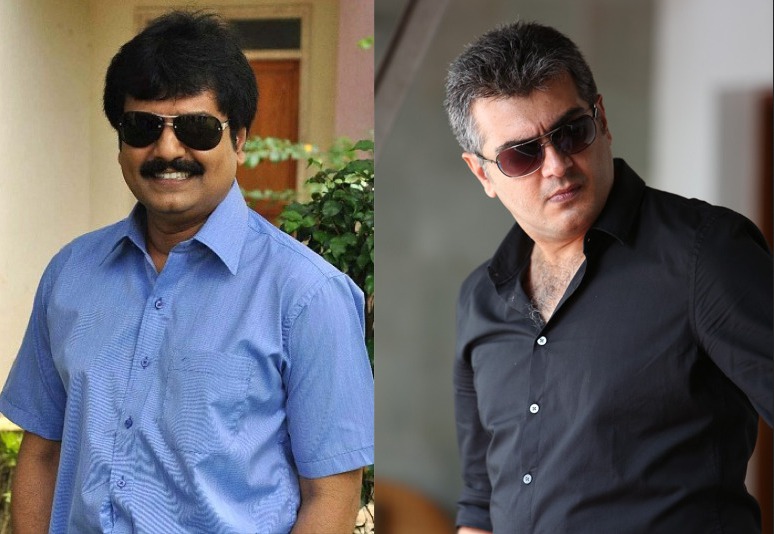 Vivek, Ajith come together
Actor Vivek, who was last seen in Suriya’s Singam 2, is now on a signing spree. He is already playing an important role in Gautham Karthik’s Vai Raaja Vai and the lead role in the film, Naan Thaan Bala, which is different from his previous films. Now, the actor has been roped in for Gautham Menon’s much-awaited flick with Ajith.
Vivek said, ‘I just got a call from Gautham Menon, saying he wants me in this project with Ajith, and I agreed. I teamed up with Gautham Menon in Minnale 13 years ago. I am happy to be able to work with him again.’