Stand -up comedy is oldest forms of comedy 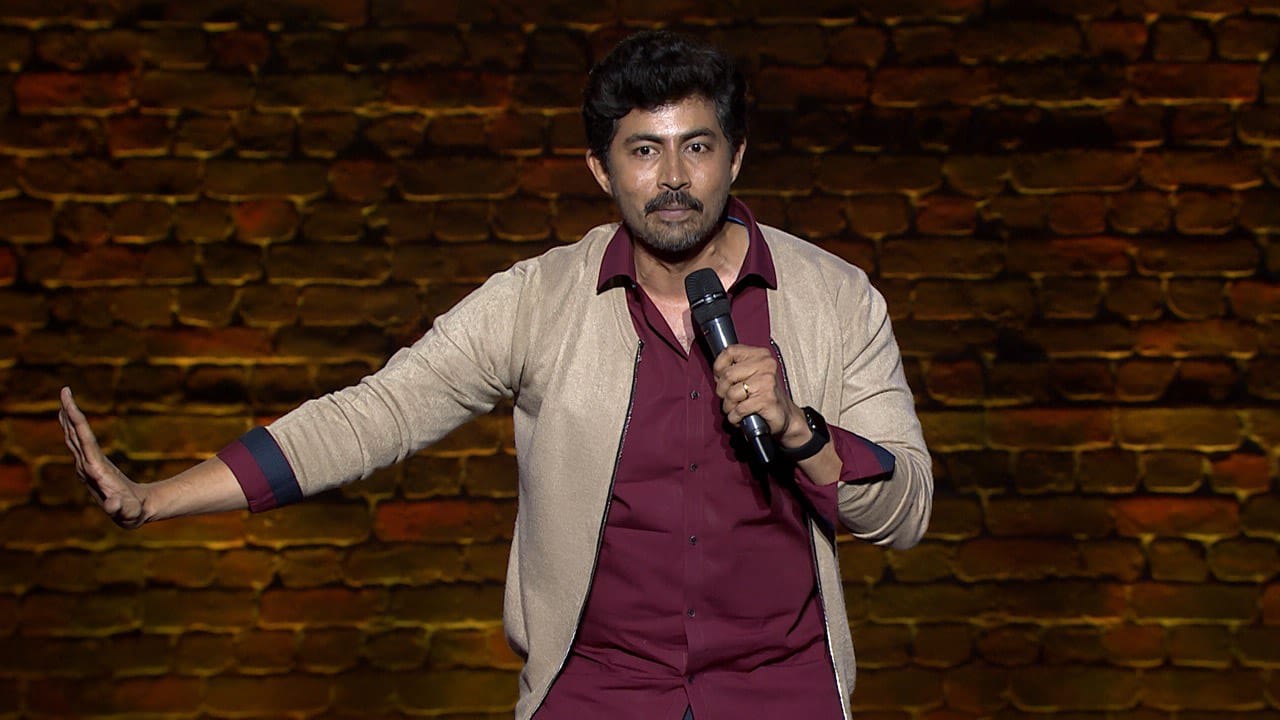 ”Stand- up comedy is one is the most traditional and oldest forms of comedy”, Judge Karthik of Comicstaan Semma Comedy Pa

Karthik shares, “Very few people know that stand up comedy is one is the most traditional and oldest forms of comedy. If you check, Chakyar Koothu is still widely practiced and enjoyed. It is a traditional artform and its modern equivalent is, stand-up comedy. And, not everyone knows that! We, comedians feel extremely proud to practice this form of entertainment in today’s times! I believe, our show will further help people who love comedy to learn more about the genre and appreciate the talents”.

The launch of the series marks Prime Video’s foray into Original content in Tamil language. In the all-new series, Tamil’s top three comedians Praveen Kumar, Karthik Kumar and Rajmohan Arumugam, experts in their respective genres of comedy, mentor selected contestants who will compete to become the king or queen of comedy in the Tamil stand-up scene in these 8 episodes.

Comicstaan Semma Comedy Pa is expected to bring forth the local flavour – borrowing from the unique nuances of Tamil culture, with exclusive sets performed by each of the participants. The trailer gives a sneak peek into an all-new edition where six of Tamil comedy’s best contestants will compete for the winning title of Comicstaan Semma Comedy Pa.

Produced by Only Much Louder (OML), Comicstaan Tamil has been directed by Arjun Karthikeyan and written by D. Jai Adhitya and Mervyn Rozario A are the writers of the series. Watch all episodes of Comicstaan Tamil as streams exclusively on Amazon Prime Video.