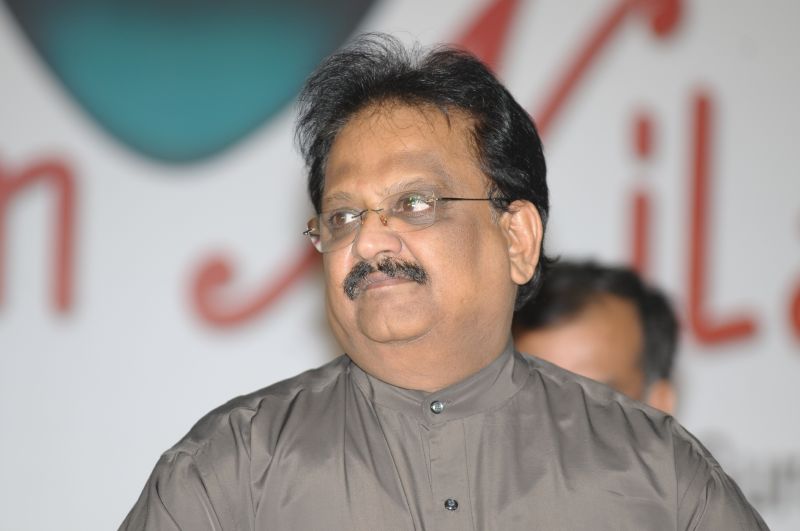 SPB develops health problems
Singer S P Balasubrahmanyam fell ill shortly after receiving the
inaugural Lifetime Achievement award at a function recently in South Africa. Balasubrahmanyam sang a line each in 15 languages receiving the award at the International Indian Film Festival of South Africa (IIFFSA).
Although the nature of his illness was not disclosed, organisers said plans were being made for the singer to return home. A dinner event, which was supposed to held with him, has also been canceled now.