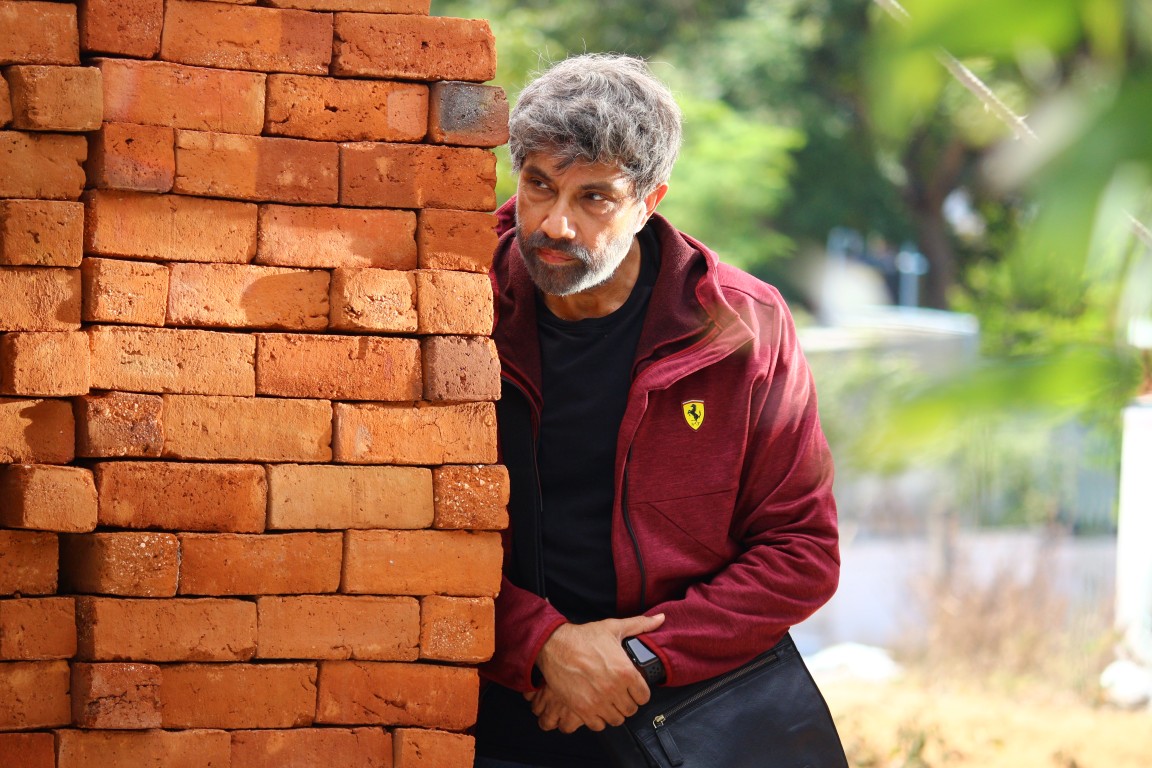 The theory of ‘Content is King’ has been strongly proved through the course of time with certain films bringing up intriguing themes with overpowering performers. This is adequately predominant with Sathyaraj starrer “Theerpugal Virkkapadum’, which has been generously capturing the public glare for various good reasons. Be the producers’ delight over Sathyaraj’s mind-boggling performance of the film being introducing the visual technology of using Red Monstro 8K camera for the first in South Indian industry, the movie has never missed to turn the spotlights over it. Now the makers are swelling with immense happiness on wrapping up the second schedule of this film, which indeed had some breathtaking action sequences performed by Sathyaraj.

Dheran, director of the film says, “I think this might look as a repeated statement for I have been constantly speaking about the way Sathyaraj sir has been emblazoning the film. This is absolutely, because of the fact that he has been surprising us often with his magical energy. With Dinesh Subbarayan choreographing some tough action sequences in his trademark style, we initially had a doubt if Sathyaraj sir could accomplish it. Nonetheless, he blatantly smashed our disbeliefs with his breathtaking stunts. As everyone known, the humid and adverse climatic conditions would leave anyone drained out, but he just wowed us with an unceasing energy. It wasn’t merely something to marvel upon, but led us towards a conclusion that we too must get into the practice of regular exercises to keep ourselves fit and energetic.”

Touted to be a high volatile action thriller, the film speaks about the rise of anger among individuals, when they come across the situations, where justice vaporizes into thin air, thereby elevating the evildoers in dominance. Theerpugal Virkkapadum marks the directorial debut of Dheran, which is produced by Sajeev Meera Sahib Rowther for Honey Bee Creations. Anji is handling cinematography and Prasad SN of Yaamirukka Bayamey is composing music with Mani Kumaran Shankara of Pyar Prema Kadhal on editing.