Sathyaraj plays the most powerful role in Vishal’s Poojai 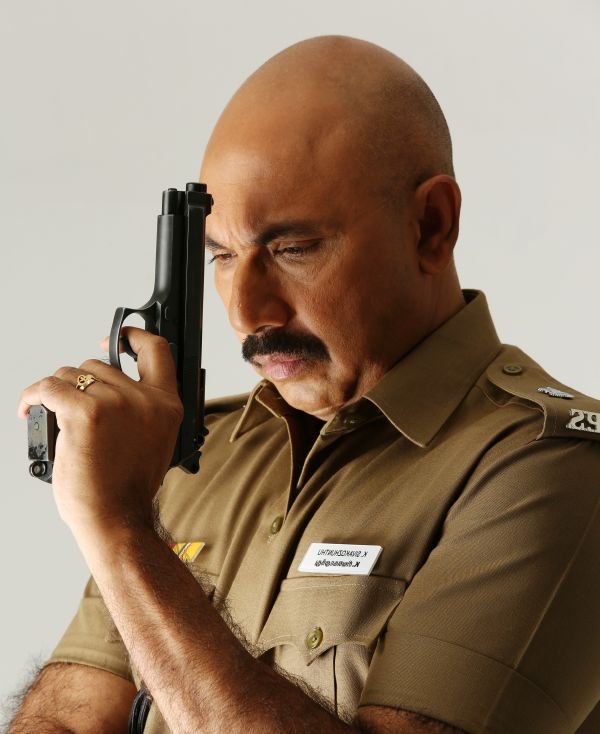 Sathyaraj plays the most powerful role in Vishal’s Poojai

Actors get empowered with new avatars when director Hari signs them for his films. It’s not just the male and female protagonists who gain immense prominence, but everyone in the frame is assured of significance. This time, it is veteran actor Sathyaraj who plays a very crucial role in Hari’s Poojai that stars Vishal and Shruthi Haasan in lead roles. The herculean looks of Sathyaraj itself has generated the high buzz of curiosity and Hari doesn’t want to unravel the secrecy of his role in this film. Speaking on his characterisation, Hari says, “Even if I am revealing his character name, it would become a huge spoiler. Such would be the impact of the role and performance essayed by Sathyaraj in this film.”

Sathyaraj’s tonsured head and cop uniform gives an impression of the actor’s first ever magnum opuses like ‘Nooravadhu Naal’ and ‘Walter Vetri Vel’ that are considered as the most powerful signature performances of the versatile actor. Maybe, ‘Poojai’ might delineate him as a collage of these characters and if it happens, it is going to be the most fascinating show from Sathyaraj.

Poojai is produced by Vishal under the banner of Vishal Film Factory and has musical score by Yuvan Shankar Raja.