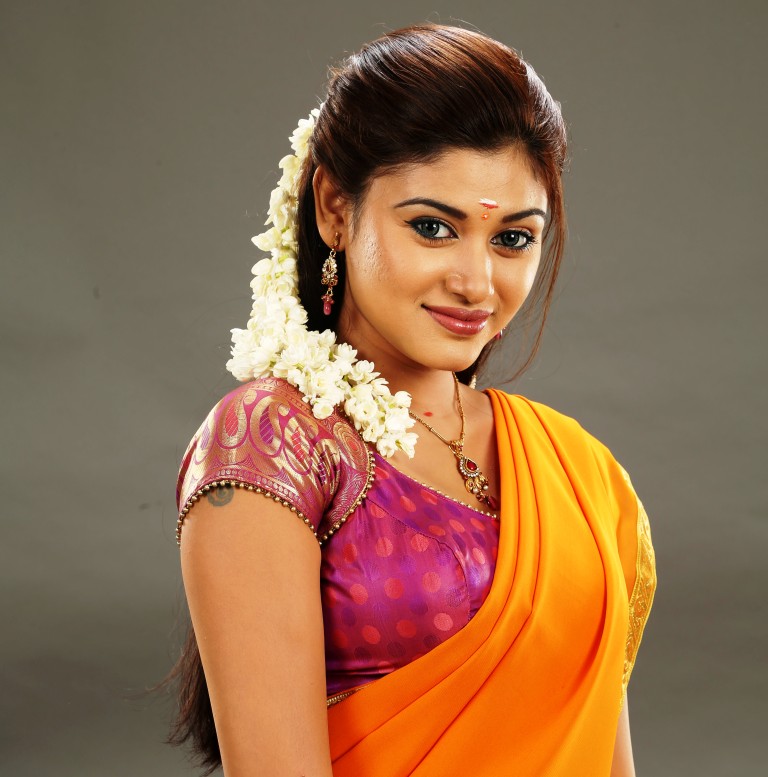 The film “Oviyavai Vitta Yaaru” was directed by Rajadurai and in this film the artists Sanjeevi and Oviya plays in the leading role, other actors like Radha Ravi, Meera Krishna and Powerstar Seenivasan supports the film. The film “Oviyavai Vitta Yaaru” holds the educated young man’s dream wants to concentrate with the business and he doesn’t like to focus with a government job.

The flick grips with an elephant which it has been does the neat job, the director stuffed with a distinctive concept to tighten the screenplay. The songs are composed by Srikanth Deva, which was balanced by characterized by pleasing pleasant transcriptions of musical notes.

In the place of Madurai, a guy Seeni who had done MBA that his father’s wish is to work in a company. Unfortunately, Seeni doesn’t prefer to work in an organization and the fellow wish is to make his own business. In this situation, the educated guy getting introduction with a strange man Radha Ravi that he leads him in a wrong direction.

The strange man asking the graduate guy to get contact with the rich people and try to utilities their wrong desire made to convert into money. In these categories, a bank manager, the city district collector and the cop are getting cheated with the strange man and along with him Seeni joins and getting a huge amount. With this cheated money, Seeni utilities the money in a good way or again going on the wrong path or not is the balance script.