Krishna teaming up with Sathyasiva 3rd time for “Bellbottom” 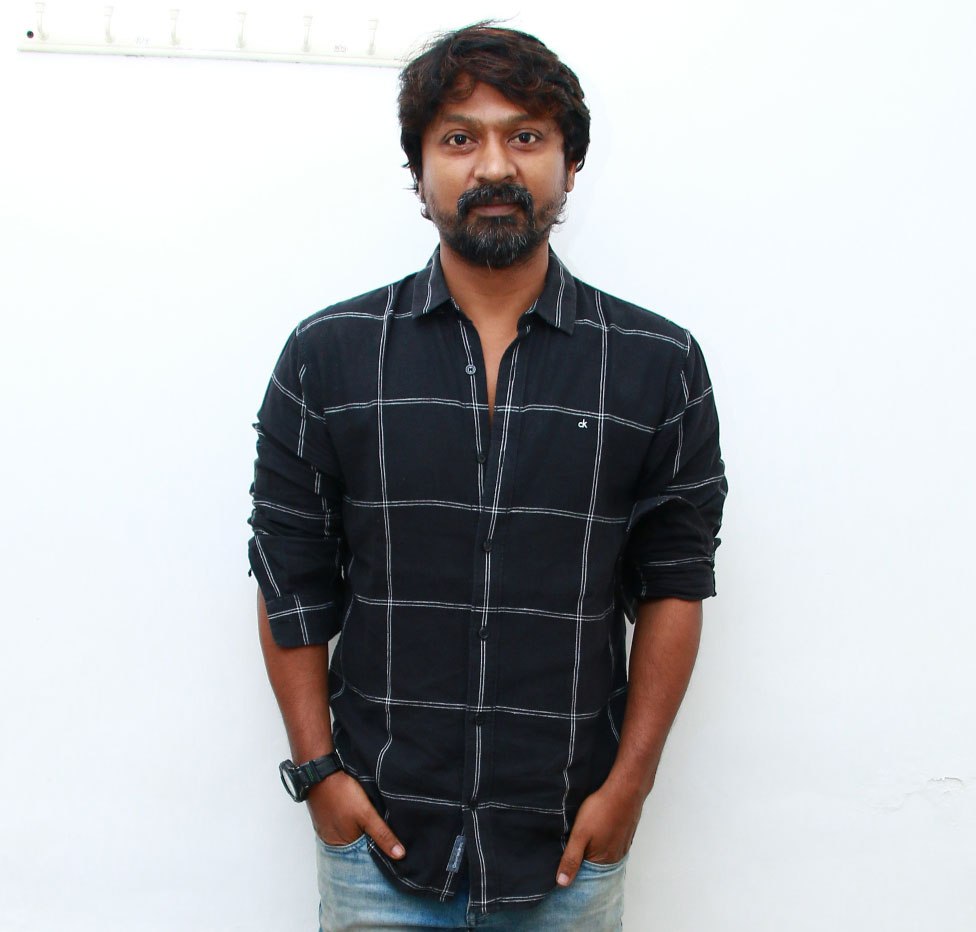 Actor Krishna and director Sathyashivaa, who together streaking the success with their erstwhile collaborations in Kazhugu and Kazhugu 2 are collaborating for their third outing titled ‘Bell Bottom’, a remake of blockbuster Kannada movie with the same title, which made a profitable business of Rs.20Cr in box office. More than all, Bollywood’s emperor Akshay Kumar is playing the lead role in the Hindu remake.

Set against the retro backdrops, the film is about an aspiring detective named Diwakar, who urged by situations becomes a cop. He goes through a course of unexpected twists and turns when he picks up an unsolvable case and decides to crack the mystery. But that’s not going to be as easy as he perceives for the quirky characters he meets and his spark of love for Stella, who sells illegal liquor are gonna make the process harder.

Actor Krishna’s filmography comprises of decent array of films, which have belonged to different genres. From being a child artiste in Mani Ratnam’s Anjali, playing a pivotal role in Santhosh Sivan’s Terrorist, tickling our funny bones with ‘Yaamirukka Bayamey’ and emotionally binding with intense love stories like ‘Kazhugu’, he has been considered as safest bet for investors and traders of showbiz. Mahima Nambiar, who has been exhibiting prowess performance in movies like Kuttram 23 and Magamuni, plays the female lead role. The star-cast also has some of the finest stars of our industry including Saravanan and few more prominent actors.

‘Bell Bottom’ is produced by H. Charles Immanuvel for NH Hari Silver Screens. The production house with a distinct motive of churning out films based on unique and unparalleled content. It’s maiden production ‘Theedhum Nandrum’ will be hitting screens shortly. Meanwhile, Sathyashivaa is awaiting the release of his upcoming film ‘1945’ starring Rana Daggubati in lead role.