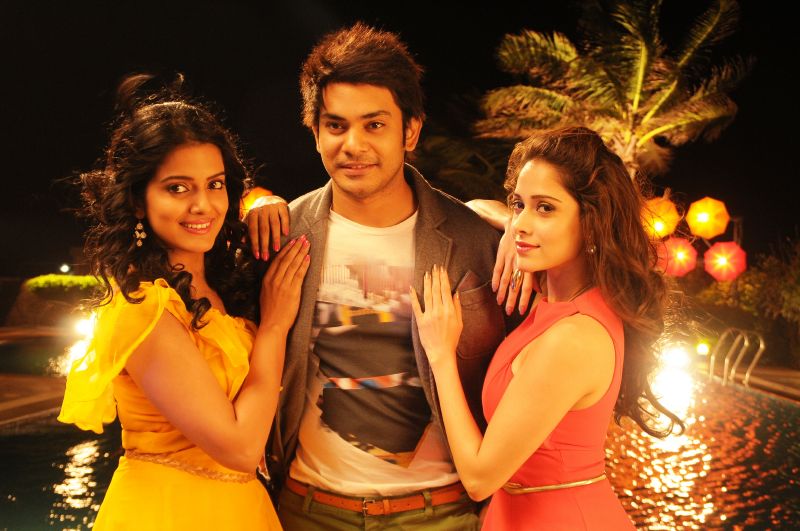 Following the grand success of ‘Kanna Laddu Thinna Aasaiya’, the same star-cast of actor Sethu, Santhanam, Vishaka Singh and VTV Ganesh are coming together for the film ‘Vaaliba Raja’. The film is directed by Sai Gokul Ramnath and is produced by H. Murali under the banner of Vanks Vision. Touted to be a full-length comedy entertainer, the complete film is reported of keeping the audience on a huge laughter-riot. To make more to the attractions, Kamal Haasan will be gracing over the occasion of this film’s audio launch that is scheduled to happen on the evening of June 25 at Devi Cinemas. The film has musical score by newcomer Radhan, who shot to fame for his sensational musical hit in Telugu movie Andala Rakshasi. The film also features Nushrat Bharucha in other female lead role.