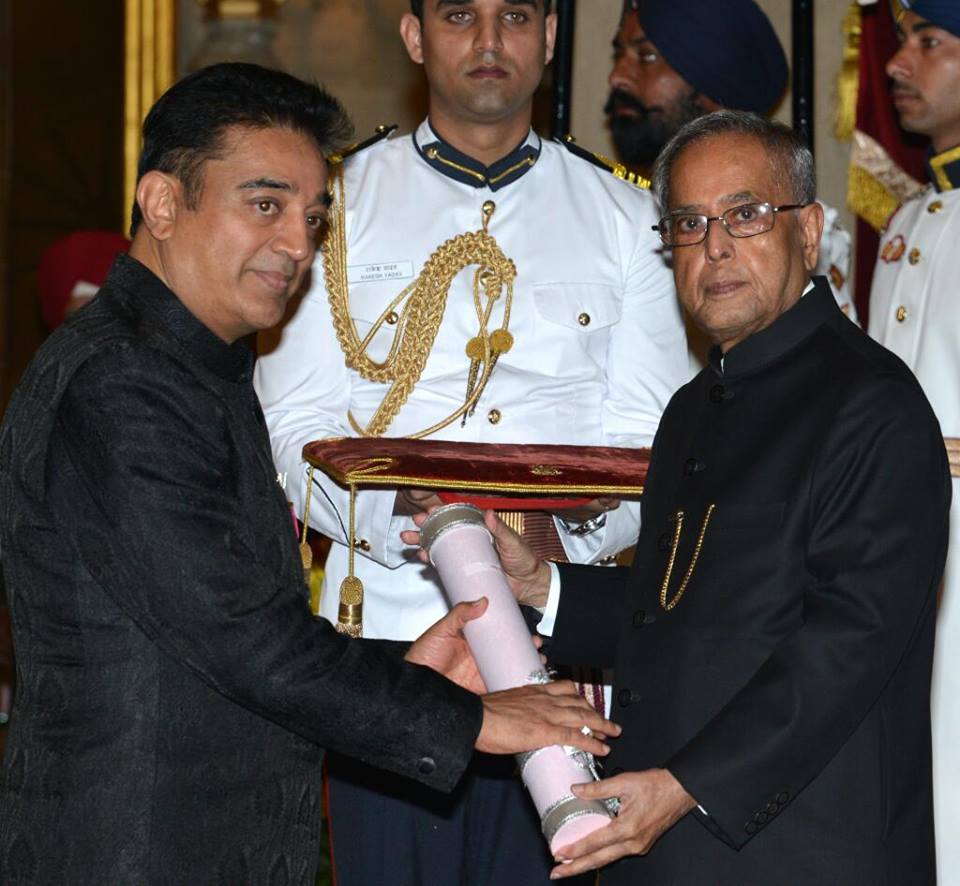 I was once again standing among stalwarts. At The (Presidents residence)
Rashtrapathi Bhawan, I thought since I’ve been there and done it once I would not
be as moved as I was the first time.I was in for a surprise. I felt even more emotional
this time. Age, I thought would’ve brought about the required pragmatism or even
skepticism. After all politicians are also involved in this selection process but I felt myself moved to tears. I fully believed in my countries intellectual bounty as I saw
stalwarts of various fields rubbing shoulders with me. Champions who were
individually moving the country in their respective fields, in the right direction forward,
as the national anthem played I once again forgot all the corruption, horse trading,
rapes and other misdemeanours of some of my fellow countrymen. The good parts
stood out, the faces of the naïve and honest people who loved this country ran like a
movie montage in my mind. I was glad to see my siblings and parents face in that
montage. I looked around me proud to be among champions absolutely humbled by
all the talent and achievement they stood for. I once again pledged my commitment
to the country and hoped I won’t have to leave it in anger in future. I found myself to
be positive. I am proud to be an Indian. It has all to do with Indians and nothing to do
with state of Indian politics and politicians.
Some of my heroes were there at Rashtrapathi Bhavan and many more
faceless heroes whom I am yet to aquitainmyself with are out there doing their duty
to the country. Most unsung and some getting a mere recognition or none at all, I
mentally saluted those true Indians as my national anthem came to an end. If
someone had read this piece to me before my visit to The Rashtrapathi Bhavan I
would have rated the writing as mushy. But being there is another experience which
makes you sort of sentimental. I guess that was and is the purpose of these
ceremonies.
– Kamal Haasan