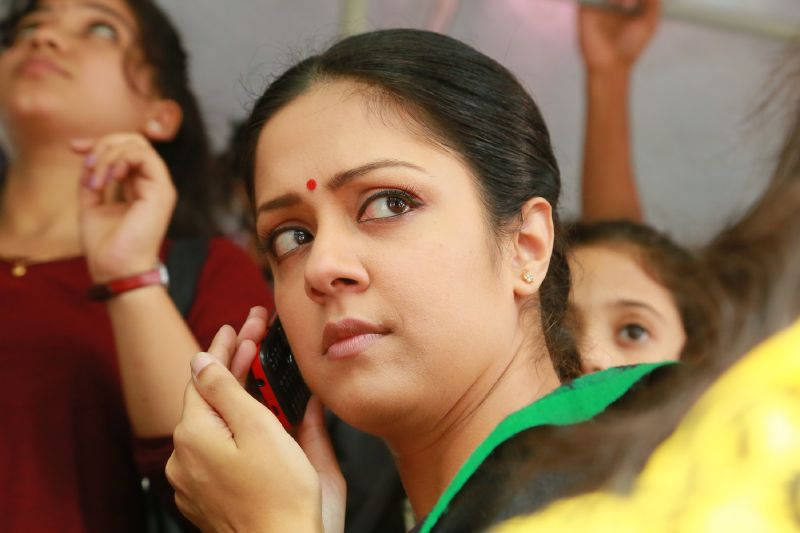 Jyothika’s 36 Vayadhinilae will hit the screens on 15 May. The movie is already censored and given clean U certificate. The film is directed by Rosshan Andrews and is a remake of his successful Malayalam film How Old Are You.
Suriya’s 2D Entertainment is producing and marketing the film, which has music by Santosh Narayanan. Rahman plays Jyothika’s husband in the film, in the women oriented film.