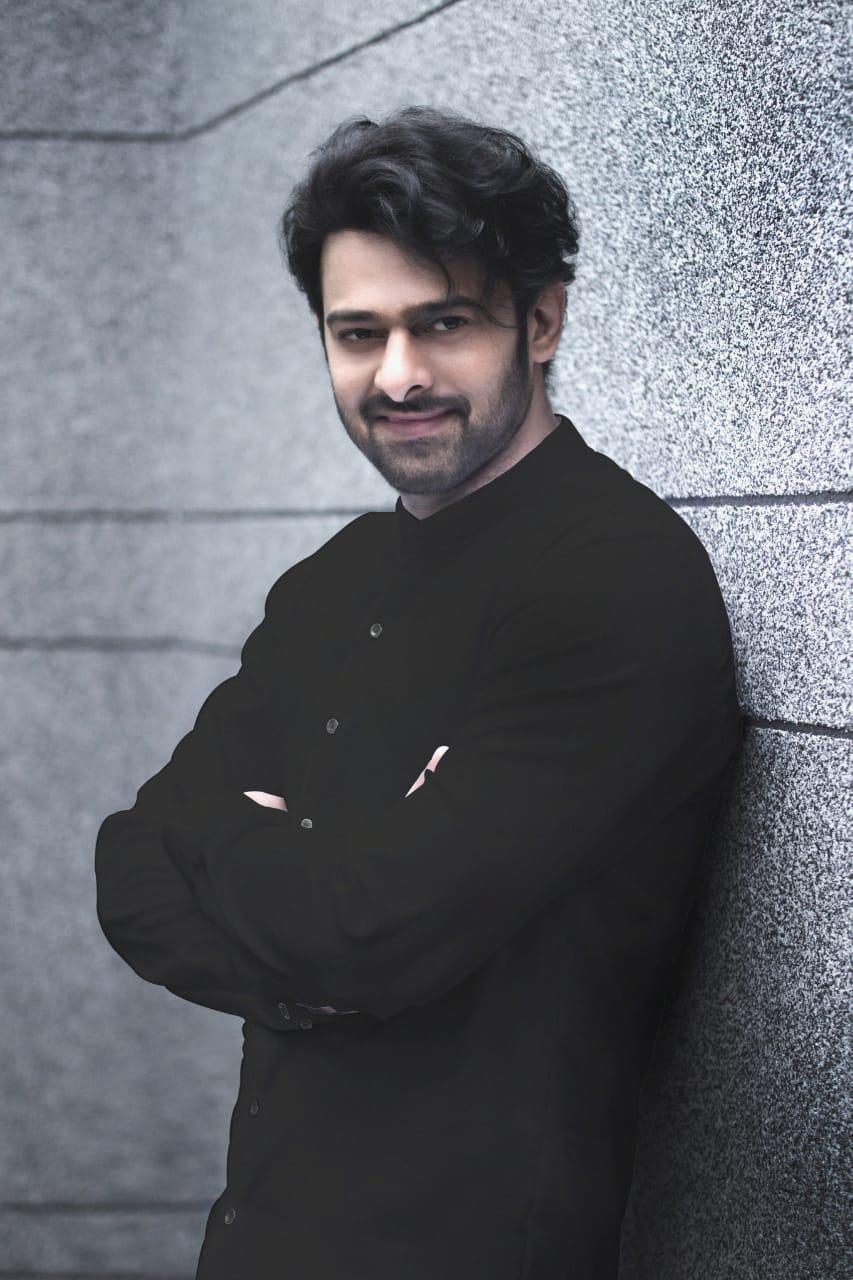 Beats of Radhe Shyam, the first motion poster of the film will be out on Prabhas’s birthday which falls on the 23rd October .

Prabhas’s Radhe Shyam is one of the most anticipated films of 2021. The love drama is being directed by K.K.Radha Krishna Kumar who debuted with the action thriller “JIL”. The movie is being produced by UV Creations. The film has Pooja Hegde as the lead actress.
The latest update from the movie unit is that acclaimed music composer Justin Prabhakaran has been roped in for the project.
Justin Prabhakaran will be scoring the music for Telugu, Tamil, Kannada, and Malayalam versions of Radhe Shyam. He is one of the noted South Indian music directors and Radhe Shyam will be his biggest project till date.
The shooting of Radhe Shyam is presently going on in Italy and the lead pair, Prabhas and Pooja Hegde are taking part in the same.
Meanwhile, the motion poster of Radhe Shyam will be out on October 23rd, on the occasion of Prabhas’s birthday.
Lead cast:
Prabhas, Pooja Hegde, Satyaraj, Bhagyashree, Kunal Roy Kapoor, Jagapati Babu, Jayaram, Sachin Khedekar,Bheena Benarji, Murli Sharma, Shasha Chettri, Priyadarshi, Riddhi Kumar, Satyan, etc.