Its love Match for “Aari Vs Aishwarya Dutta’ 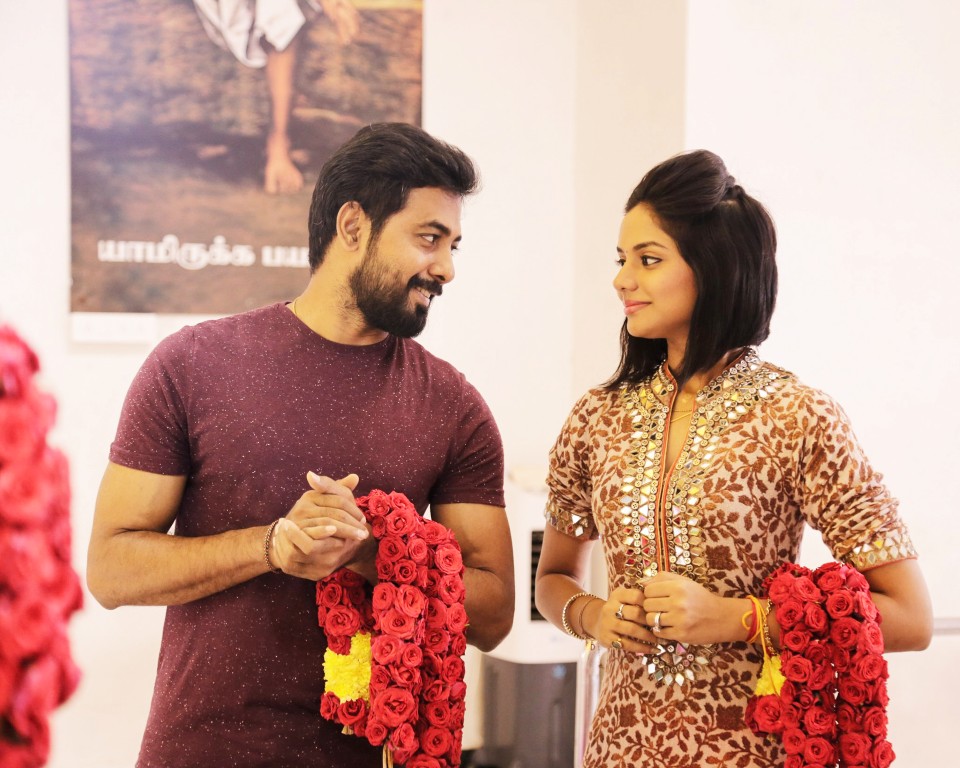 IT’S LOVE MATCH   of  AARI VS AISHWARYA DUTTA
Tales involving pure love have always been received with warmness and here is a film that is based on poetic love. During the 60s, the major conflict for Love was Religion followed by Caste issues in 80s and Status that showed up by 2000. But today, Love itself has become a conflict for Love. In simple words, the film’s premise is set around the concept of Love Vs Love, which will let everyone reflect, especially the contemporary generation.
Aari and Aishwarya Dutta are playing lead roles in this film, which is jointly produced by Creative Teamz E.R. Anandan and Glowstar Creations B. Dharmaraj.  S.S. Raja Mithran, who had earlier directed ‘Ayyanar’ is helming this project. A.G. Mahesh is composing music and Dhill Raj (Annadurai and Thagararu fame) is handling cinematography. Karthik Ram (Editor) and Yugabharathy (Lyrics) are the others in the technical crew.
The shooting of this film commenced this morning in Chennai after being launched with a ritual pooja at Sri Lakshmi Sai Baba Temple in Mogappair, Chennai.  The film will be completely shot in Chennai for a stretch of 40 days with couple of songs being planned in foreign locales.
The details about others in the cast and crew along with the film’s title will be announced shortly.
Share
Facebook
Twitter
Pinterest
WhatsApp
Previous article“Mia Rai Leone Debut in tamil by “Ivanukku Yengeyo Macham Irukku”
Next articleIvanukku Engayo Macham irukku movie stills