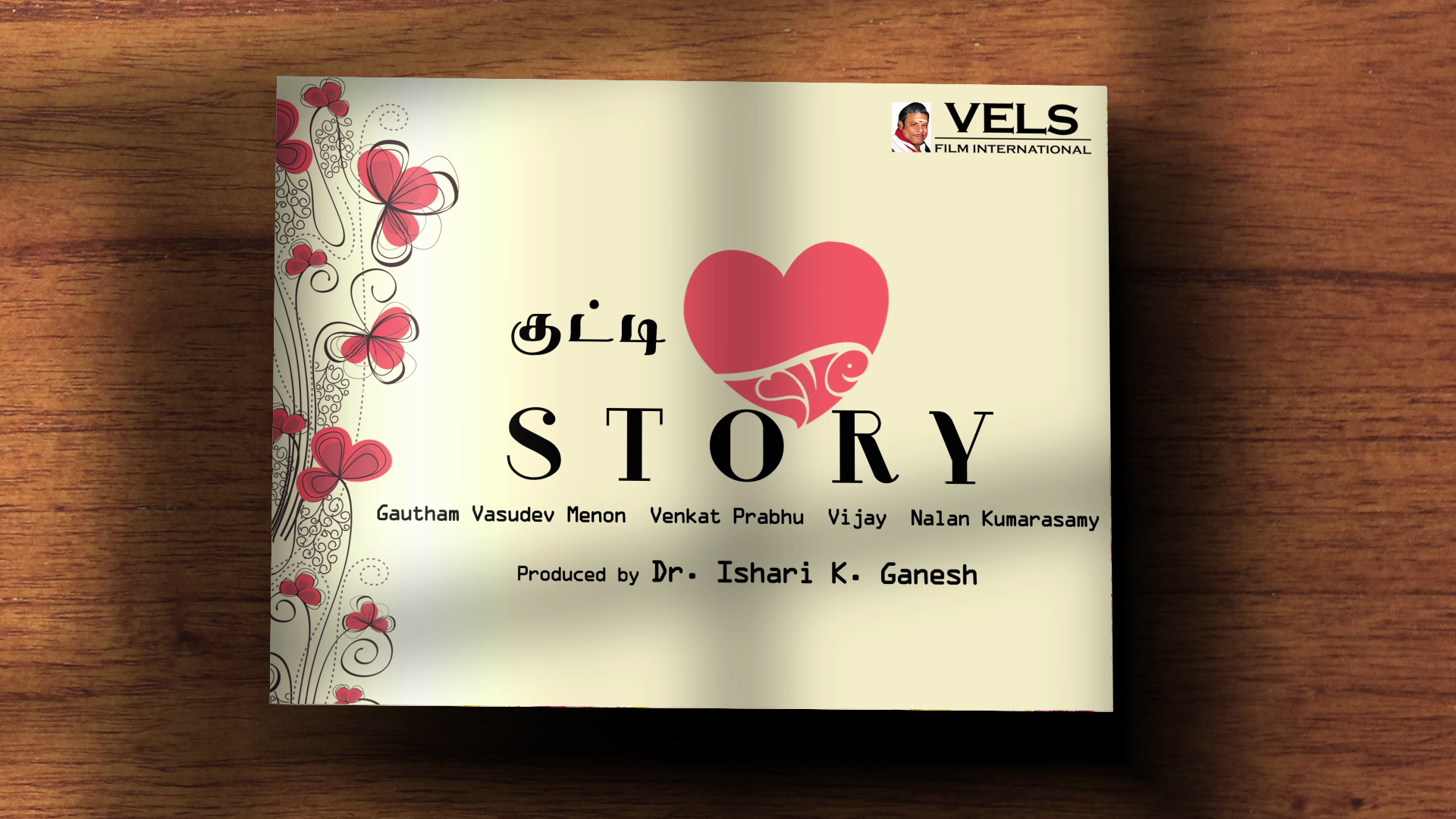 Producer Dr. Ishari K Ganesh, Vels Film International says, “Love stories have an unfading impact among everyone and I had been personally looking out to produce and present a film of this genre from a very long time. I am gleeful that my long run thirst has been quenched fourfold now. As an audience, I have fervently admired the poetic, voguish and emotional dimension of love that Gautham Vasudev Menon, Venkat Prabhu, Vijay and Nalan Kumarasamy have crafted and portrayed, irrespective of what genre their movies belong to. In fact, they have created a huge fan base for such beautiful renditions. I am extremely happy, collaborating with these great filmmakers and curiously looking forward to experience the final product. We will be soon making announcements on the cast and crew.”

Ask him, if he would be collaborating with these wizard filmmakers for individual projects and he smilingly says, “These filmmakers own elegant craftsmanship of filmmaking, which caters to the tastes of universal audiences and Vels Film International religiously, aspires to work with them. We have already teamed up with Gautham Vasudev Menon for ‘Joshua Imai Pol Kaakha and you can expect more good and exciting announcements in the near future.”

Currently, Vels Film International has lined up Joshua Imai Pol Kaakha, Mookuthi Amman and Sumo scheduled at different stages of productions in addition to few projects in the pipeline. Last year has been a successful phase for the production house as it consistently witnessed success with LKG, Comali, Puppy and Enai Noki Paayum Thota.