Indian film star gets 250,000 followers with just one tweet. www.straitstimes.com/news/asia 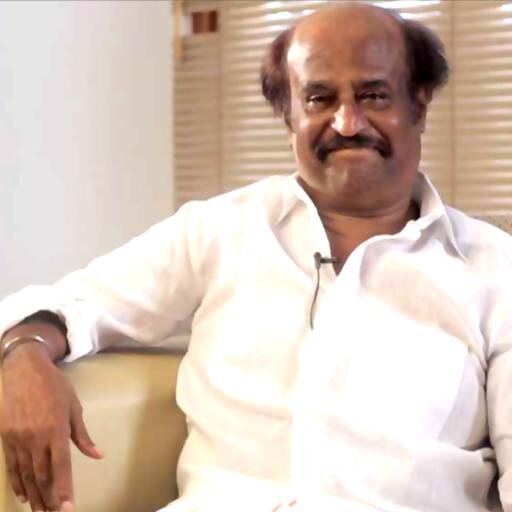 Indian film star gets 250,000 followers with just one tweet
Published on May 7, 2014 3:33 PM
Imagine getting a quarter of a million followers on Twitter – with just one tweet. That’s what happens when you are Kollywood’s biggest film star.
India’s Twitter users may still be busy with the latest ups and downs of the country’s longest ever general election, but film superstar Rajinikanth (@SuperstarRajini) has proved a welcome distraction, BBC reported.
He has surprised India’s social media community by getting tens of thousands of followers before he had even said anything on the social network.
While most people globally might equate Indian cinema with Bollywood – the Hindi-language film industry of Mumbai – Rajinikanth hails from the “Kollywood” industry of Tamil films from India’s south.
– See more at: http://www.straitstimes.com/news/asia/south-asia/story/indian-film-star-gets-250000-followers-just-one-tweet-20140507#sthash.dTk2TTeF.rgzwqJDN.dpuf