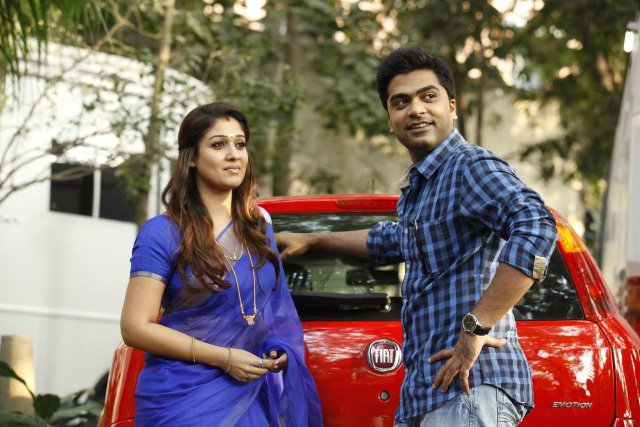 STR hasn’t had a release for some time now , and this had reflected heavily on his diehard fans. The utterly disappointed fans who are a big force in the social media are seen questioning the actor himself on this. STR who had chosen to remain calm and speak only if necessary on various issues thanks to his new found involvement in spirituality had decided to spare a few words on the status of his future releases. ‘

The producers of ‘Vaalu’ and ‘Vettai mannan’ are the same, and there are a few internal issues sorted out by them to release ‘Vaalu’ in November. As an actor i have done my duty beyond permissible level and I am as eager as my fans are to see the release of these films. As far as ‘Idhu namma aalu’ is concerned we are in the final stages of completion and I am sure my fans will rejoice ‘Idhu namma aalu’ during December. My commitment to my fans at this juncture is to have a regular release and it will start commencing from November.’