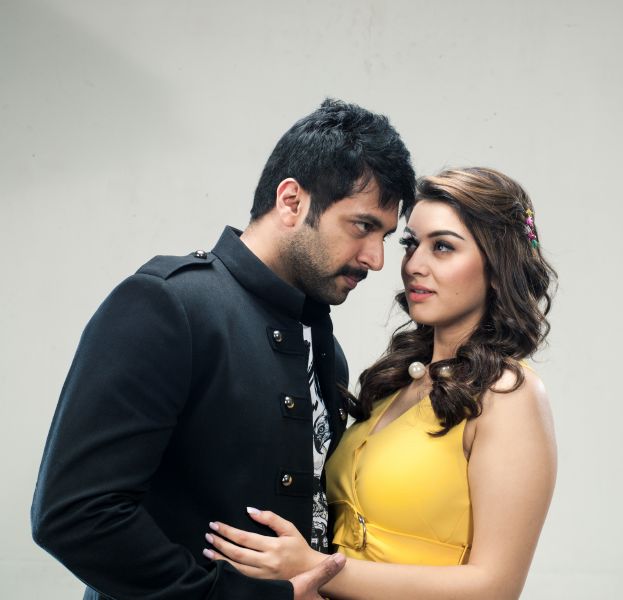 Hansika speaks about Jayam Ravi
Hansika is acting in Romeo Juliet opposite Jayam Ravi.The film was recently shot in a star hotel in the city. The director of the film, Lakshman, wanted Hansika very much for this role.The music of the film is composed by D Imman.
Talking about pairing with Jayam Ravi for the second time, she says, ‘I know him from the time we shot Engeyum Kadhal, and he is very dear to me. I would say Jayam Ravi is a good human and very childlike. I am happy to work with him again.’