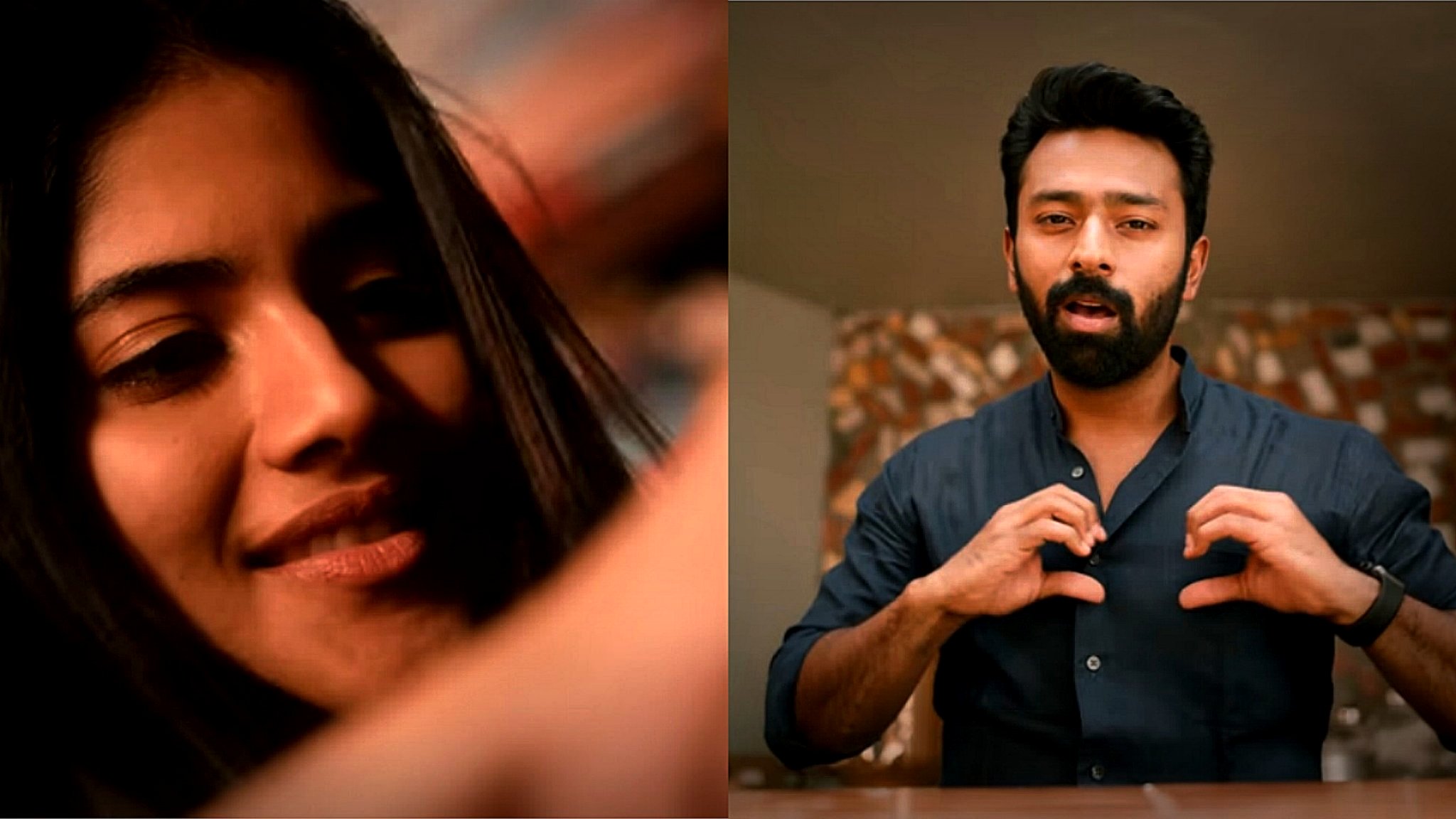 This lockdown season is abundantly offering some groovy relishes to the K-Town, especially with romance that brews with aromatic magic. Thanks to Gautham Vasudev Menon! ‘Karthik Dial Seytha Yen’ featuring STR and Trisha became an overnight success by trending on top at YouTube and social media platforms. In a quickie mode, the maverick filmmaker instills in us yet another sip of romance with his latest independent song ‘Oru Chance Kudu’ that assures us sangfroid experience during this season, which took a trending position at No.1 as soon as it was released. The song teaser featuring Shanthanu Bhagyaraj, Megha Akash, and Kalaiyarasan has left the viewers in reveling delightedness and they are irresistibly excited to grab hold of the full song now.

Sharing the experience of shooting this song during Lockdown season, director Vasudev Menon says, “The core concept of this song is Love, Friendship and Misunderstanding. It’s about a friend’s attempt to convey good words about his friend towards the girl, who had a misunderstanding with her guy. And he does this in a funny way. Actually, the origin of the song happened even before the Lockdown season with Karthik, Madan Karky and I discussing over it.”

Apart from the salient features of the song having cute actors, what instantly steals our attention is the locations- Terrace. Naturally, GVM flicks and songs are always stamped with groovy backdrops. Speaking on this, the director says, “The song is completely shot in my house. The terrace has become a major hangout place for everyone during this season and I just felt the viewers would connect with it instantly. Apart from the actors, our crewmembers were just 7, which was more like a gathering of friends with common interests, who wanted to do something out of passion. The actors have appeared with no makeup, hairstyling, and costumes were on their own, which was picked by Uthara Meon a day before the shoot. Keeping the current restrictions on social distancing and hygiene factors, we all wore masks except for the actors when they had to face the camera. We will be soon releasing the full song and I am excited looking forward to the response from audiences.”

With the musical score by playback singer Karthik, who is currently associated with Gautham Vasudev Menon’s upcoming release ‘Joshua’, the song is shot by Manoj Paramahamsa. Uthara Menon has designed the costumes and Sathish has choreographed the song.