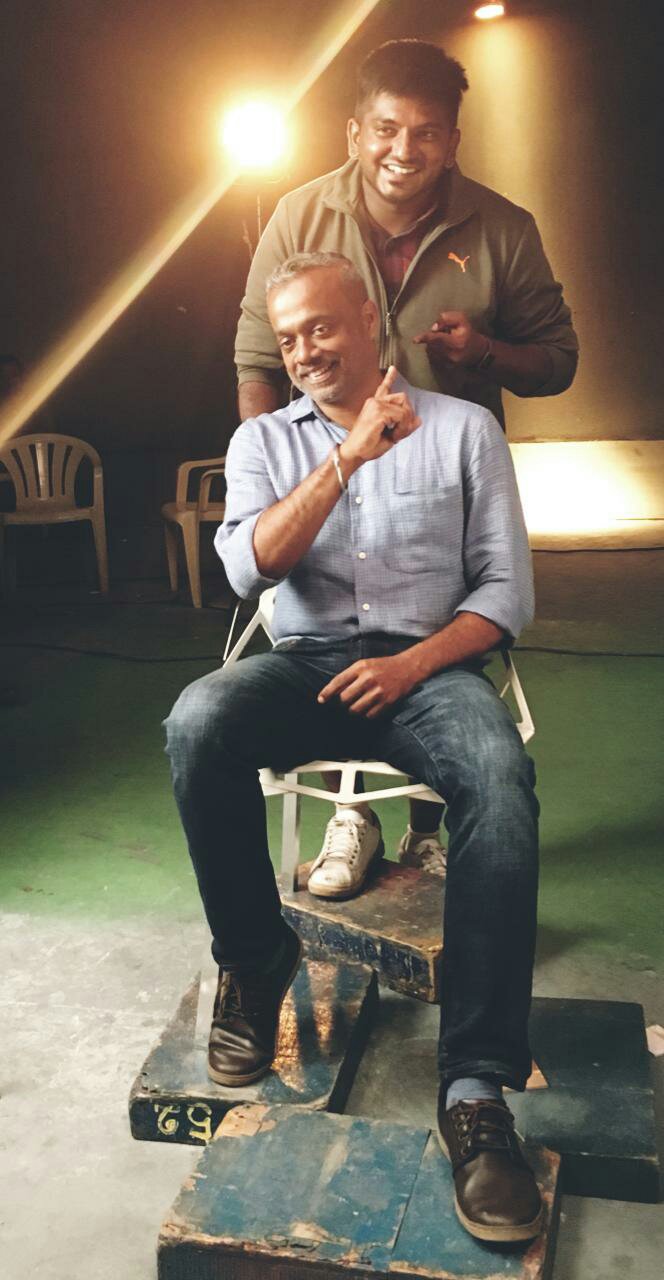 Rom-Com flicks have always been the most loved piece of work that instantly arrests the attention of universal audiences when delivered with perfect formula. In this aspect, Ashok Selvan-Rithika Singh starrer Oh My Kadavule has showcased an exquisitely elegant appeal with its visual promos and songs. Apart from these colorful and amazing elements, the film has generated a groovy spell of attractiveness for its star-cast, especially the pivotal role played by Vijay Sethupathi. And now, there’s yet another embellishment to the film as filmmaker Gautham Vasudev Menon will be seen appearing in a cameo as himself.

Producer G. Dilli Babu, Axess Film Factory says, “There are few sequences in the film that involves the shooting spots and one among them had to feature a prominent artiste as filmmaker. Eventually, we felt that the presence of someone very famous in the directorial panorama would be an additional value. When we thought of Gautham Vasudev Menon sir, we were really excited, but at the same time were doubtful, whether he would give a nod to our approach. To our surprise, he immediately accepted to play the role after Ashwath narrated him the film’s gist and his portions. Now to see his episodes escalating the film’s output, we are extremely happy and believe audiences too will enjoy his screen presence.”

Scheduled for worldwide release on February 14, 2020, Oh My Kadavule was recently certified U/A by CBFC members. Helmed by debutant filmmaker Ashwath Marimuthu, the film is produced by G. Dilli Babu of Axess Film Factory in association with Abhinaya Selvam of Happy High Pictures with Sakthi Film Factory releasing it all over Tamil Nadu.