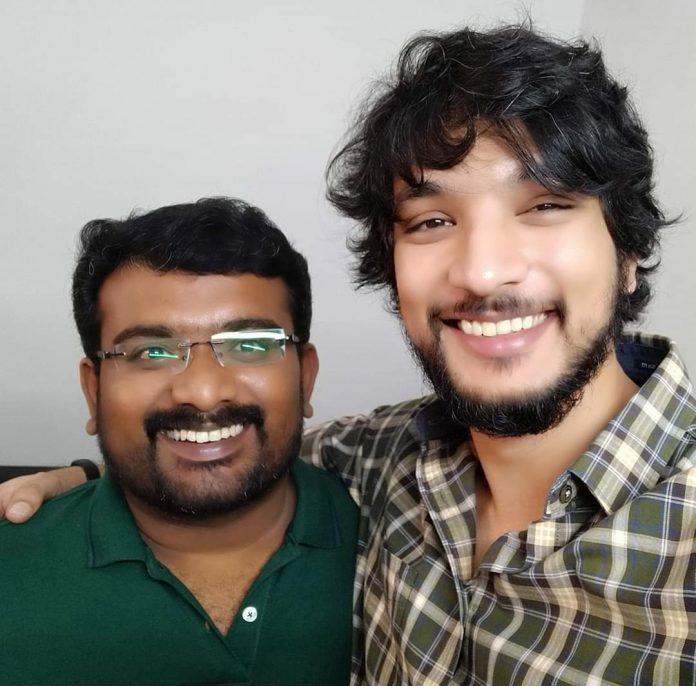 Gautham Karthik has been lining up a league of films that look promising for both fans and trade circles. The actor has now signed a new film titled ‘Chellapillai’ for producer Firoz Hussian Sheriff of SST Productions, which is directed by debutant Arun Chandhiran. Currently, the pre-production process is in full swing, and the makers are keen on getting big brand actors and technicians, which will be completed by next month.

Director Arun Chandhiran says, “Chellapillai will be a mass action entertainer, something that Gautham Karthik hasn’t attempted before. He is currently working on multiple projects and our film’s shooting will commence once he wraps up with them.” He continues to speak about the reason behind approaching Gautham Karthik for the lead role saying, “Much like his father Navarasa Nayagan Karthik sir, Gautham owns a signature style of easily adapting to any genres and roles. So, I felt that he will befittingly look perfect for the character and script I have crafted. I am sure that the film and his characterization will leave a deep impact on the audience.” When asked the reason behind titling the film as Chellapillai, he says, “It’s not just for the sake of story premise, but Gautham Karthik enjoys the love and affection of his Grandfather Muthuraman sir and father Karthik sir fans. He is followed by the different generation of fans and so felt that Chellapillai will be an apt one.”

Meanwhile, Gautham Karthik is simultaneously working on many films including Pathu Thala, where he shares screen space with Silambarasan TR. Besides, he is a part of first of its kind investigative thriller set against the backdrops of Madurai.