FIR on Rajini’s next film 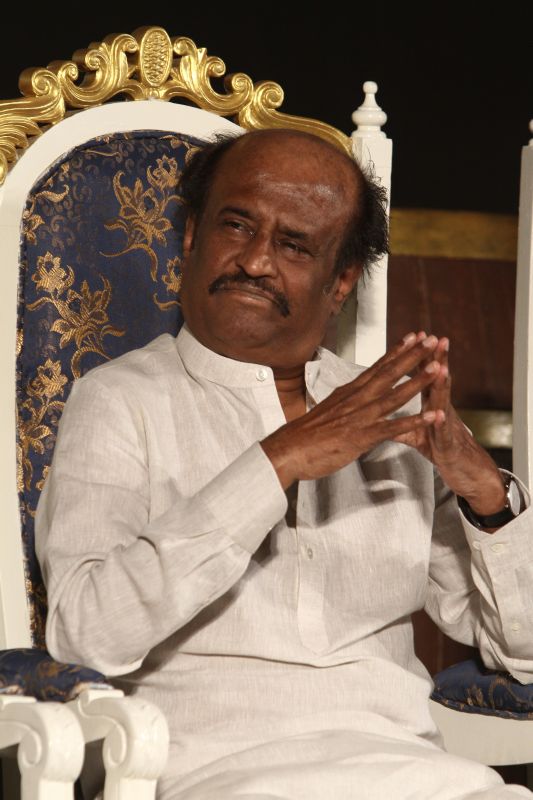 FIR on Rajini’s next film
Sonakshi Sinha will make her debut in Tamil with a Rajinikanth-starrer, which would be directed by K S Ravikumar. The film has two female leads, a girl next-door from a bygone era and a contemporary character, and Sonakshi was asked to take her pick. She has opted for the latter. Rajinikanth has a double role in the film. Music will be by A R Rahman.