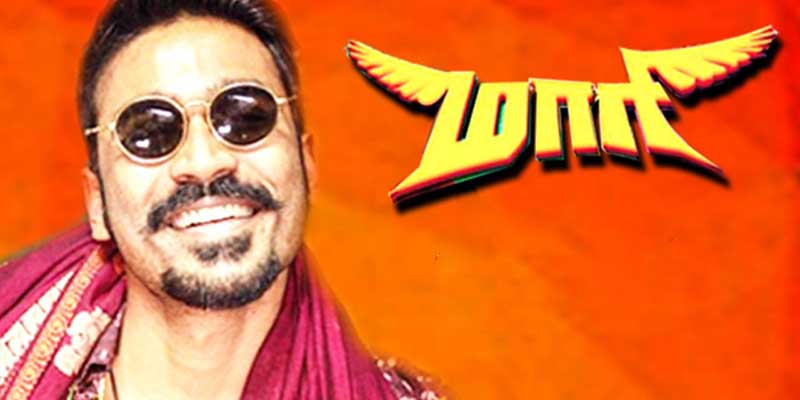 Dhanush ‘Maari’ audio launch postponed
The audio launch of Dhanush’s Maari which was earlier announced as May 25 has been postponed to June 4 read the official statement from the team.
It is said that the sudden delay is because Sony Music has requested the team to postpone the audio launch date so that they could make sure that the music will get released on all the platforms in same time.
Mean time, the first look teaser of Maari will be released by this evening. Produced by Dhanush’s Wunderbar Films and Magic Frames, the film is being directed by Balaji Mohan of Vaayai Moodi Pesavum fame and Anirudh Ravichander is providing the music.