Boyapatti Sreenu is next with Ram Pothineni A pan India film 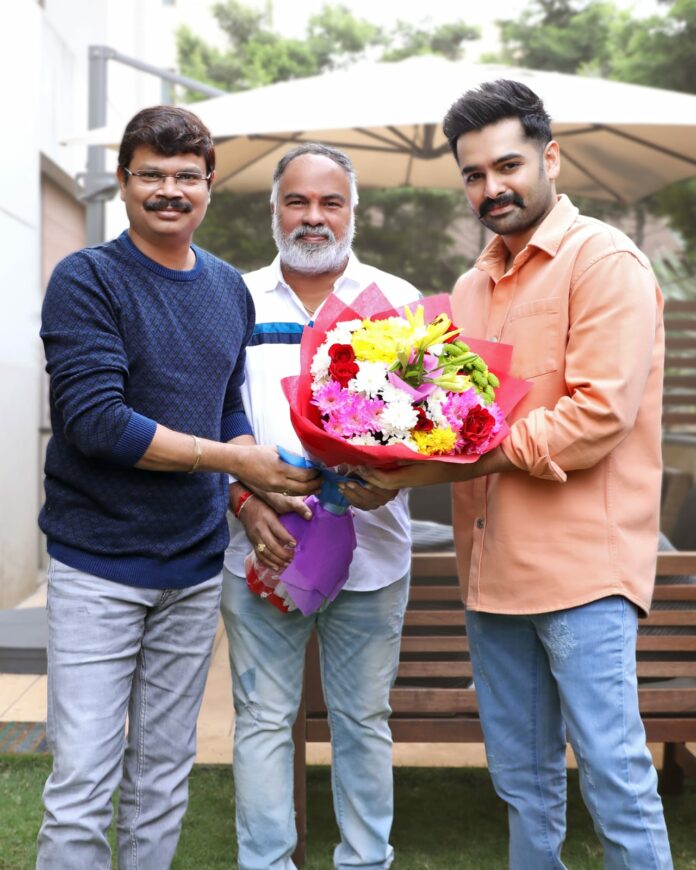 Mass overloaded: Director Boyapati Srinu’s next is a pan-Indian project with RAPO

Tollywood’s most wanted director Boyapati Srinu and fast-rising young star Ram Pothineni have joined forces for a pan-Indian film. It will be produced by Srinivasaa Chitturi of Srinivasaa Silver Screen banner.

Boyapati Srinu is fresh from the success of Nandamuri Balakrishna-starrer recent industry hit Akhanda, while Ram Pothineni is one of the most happening young heroes of Telugu film industry.

After two back to back hits, Chitturi is now producing The Warriorr starring Ram Pothineni and directed by N Lingusamy.

The coming together of the three for this pan-Indian project is being viewed as a big combination. The yet-to-be titled movie will be made on a lavish budget, the team said in a press release.

More details about the magnum opus are expected to be revealed soon.