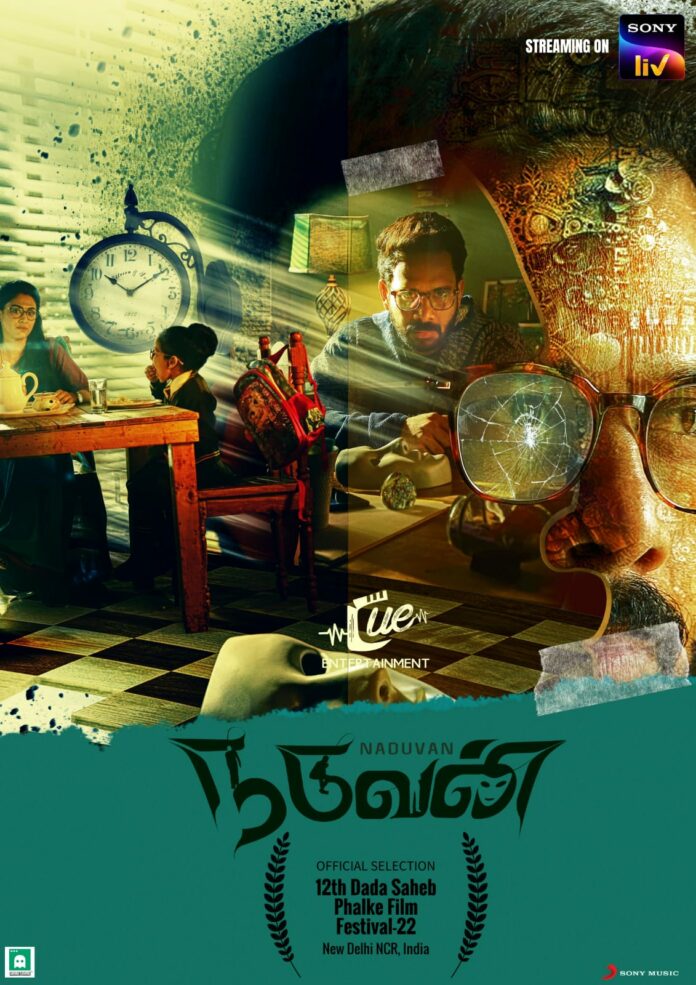 Director Sharang Kumar says, “As a team, we are really grateful and happy to hear the news of our film being officially selected for the 12th Dada Saheb Phalke Film Festival 2022. We are thankful to the jury members, who have recognized the potential of this movie. Appreciation in any form is always welcomed. Our movie has also been greeted with positive reception and has won awards around the globe in various film festivals such as the world film carnival Singapore, Indo Malaysia International film festival, Mokkho international film festival Puducherry. Even after its release on the OTT platform (SonyLIV) in September 2021, our movie is getting recognized in these festivals is a great motivation for our young team of cast and crew. I take this opportunity to thank my producer Lucky Chhajer, my actor Bharath, Aparna Vinod, Gokul, and others, the entire technical crew, which has been the pillar in shaping the movie, exactly as I visualized. Such honors instill more confidence in me to proceed ahead with good content-driven stories and deliver the best.”

Naduvan had its direct OTT premiere on SonyLIV from September 21, 2021, onwards. The movie found a groovy response for its intense story, and edge-of-seat moments in the screenplay laced with twists and turns. The star cast comprises Bharath, Aparna Vinod, Gokul Anand, Yog Jappee, Charlie, and others. Dharan Kumar composed music, Yuvaraj handled cinematography, and Sunny Sawrav took care of editing. Written and directed by Sharang Kumar, Naduvan is produced by Lucky Chhajer of Cue Entertainment.