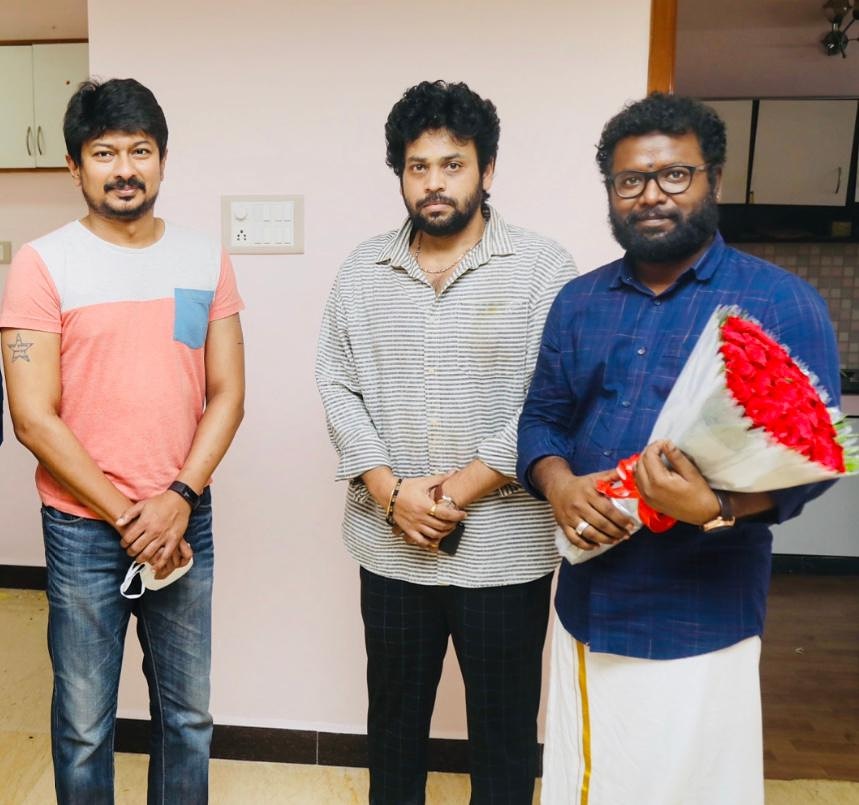 India is a country with unity and diversifications, but uniformly accepts certain contents that carry societal and emotional values. Obviously, the Entertainment industry has been one among the main core that bridges the gap and eclipses the linguistic barriers. Acclaimed as one of the producers in the Indian film industry for churning out best quality films across the years, the versatile producer has consistently chosen good contents from the South and remade it in Hindi, thereby gaining supremely favoured results. With his journey down the South with similar paradigms getting a tremendous response through Ajith Kumar’s Nerkonda Paarvai, the official Tamil remake of Amitabh Bachchan critically acclaimed “Pink”, he continues to take his next leap now with yet another social issue-based film. He is presenting the official Tamil remake of blockbuster Hindi movie “Article 15 with Udhayanidhi Stalin in the lead role and Arunraja Kamaraj as the director.

Sharing the news, Raahul, producer, Romeo Pictures, who owns radically distinctive experience in the production of production and distribution of cinema for many accumulated years say “Following a successful endeavour here in the Tamil film industry, we are very much delighted to announce that our new project will be the official remake of “Article 15” with Shri. Udhayanidhi Stalin playing the lead role. After considering the idea to remake the project, we initially approached director Arunraja Kamaraj, whose directorial debut “Kanaa” found fabulous response even outside Tamil territories to helm this project. After conversing on the aspects of regional adaptations, he suggested that Udhayanidhi Stalin will be the right choice to play the protagonist as he can easily emote and breathe more life into the character. We are now ready to get-go with the project and will be making announcements regarding others in the cast and crew soon.”

This untitled film is presented by Boney Kapoor for Bayview Project LLP in association with Zee Studios and is produced by Raahul for Romeo Pictures.