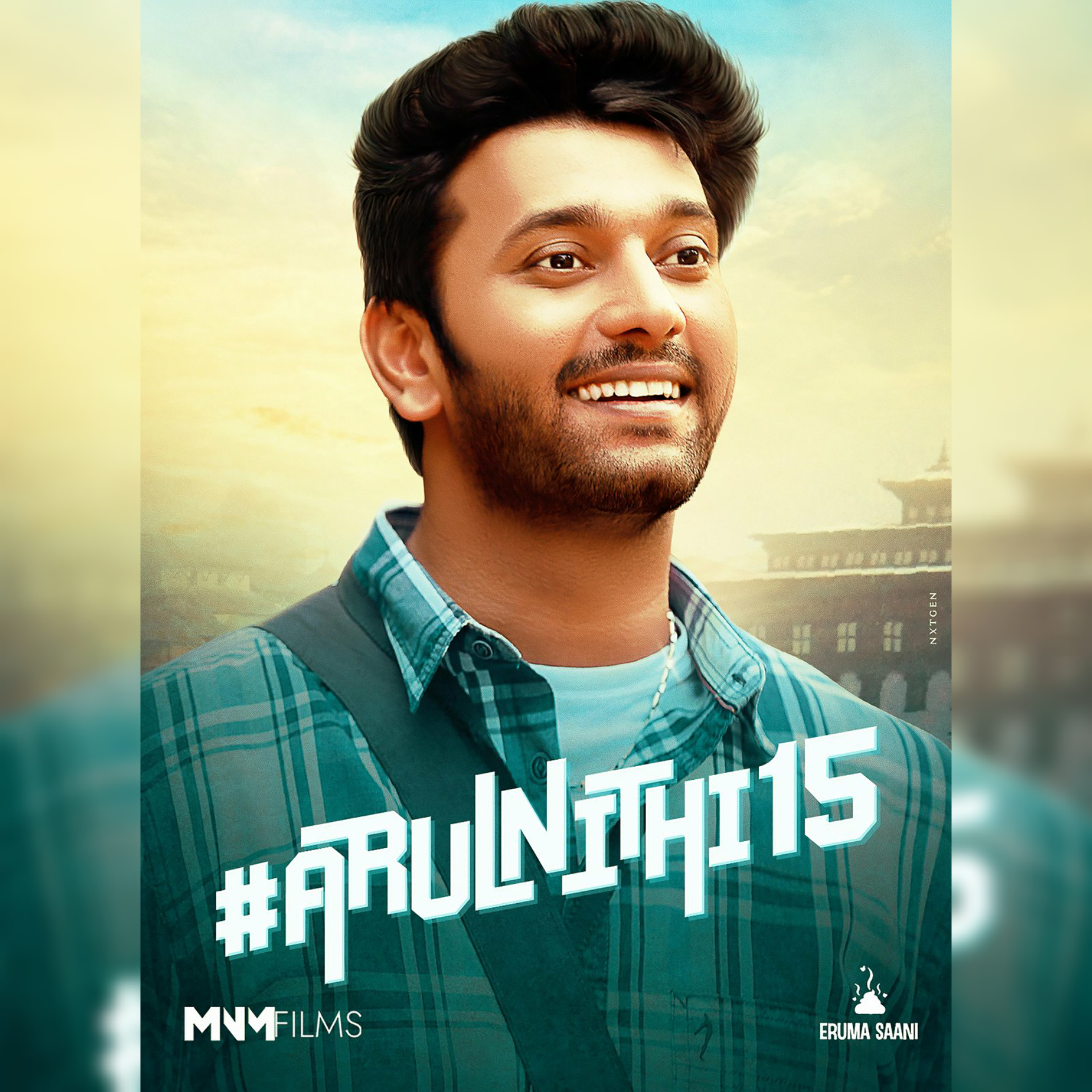 Actor Arulnithi has been fervently choosing scripts and roles that are inclined to unique shades. This hasn’t just made him an admirable and adorable artiste, but has made every producer acknowledge him as the bankable star, whose movies have become profitable ventures. Following the consistent success of his movies, the actor has now signed up a new project titled “Diary”, which had the first look unveiled this morning (July 21, 2020).

Directed by debutant Innasi Pandiyan, a former associate of Ajay Gnanamuthu, the film is an investigation thriller laced with mystery and thrill elements.

Producer Five Star Kathiresan says, “Our production house always strives to make movies that savour the tastes of universal audiences. When I came across the script of director Innasi Pandiyan, I was impressed with the basic plot and his narrative skills are extraordinary. The script has lots of suspense, mystery, thrills and surprises. Arulnithi has become an asset to many producers for his movies are benefitting everyone in the trade circle. Personally, I am excited to watch the film’s output as the team looks promising. We are currently waiting for the Government order regarding the permission and will accordingly proceed with the production works.”

Aravinnd Singh is handling cinematography and Ron Ethan yohann is composing music with SP Raja sethupathi as editor.
Pradip Dinesh is the action choreographer and Gananakaravel is the lyricist.